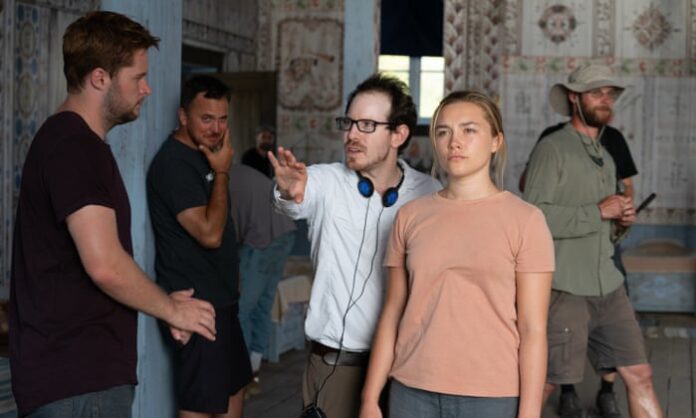 Maybe it was the arrival of films such as Get Out and Us, or shows like Lovecraft Country, but black writers, especially those in the genre space, are having a moment. Michael R. Jackson, Pulitzer Prize winning writer and playwright of the acclaimed musical A Strange Loop, is getting his shot at the big screen by teaming up with A24 and Midsommar and Hereditary director Ari Aster.

According to Deadline, Jackson has sold to A24 an original pitch for an untitled horror that he will script. Aster is on board as a producer along with Lars Knudsen.

A24’s relationship with Aster extends to both of his prior films, and will include his next, Disappointment Blvd, which has Joaquin Phoenix attached to star.

It’s early enough in this new project with Jackson that there’s no clear director, but given that he’s such an in-demand writer, and someone like Aster on board, the candidates must be lining up.