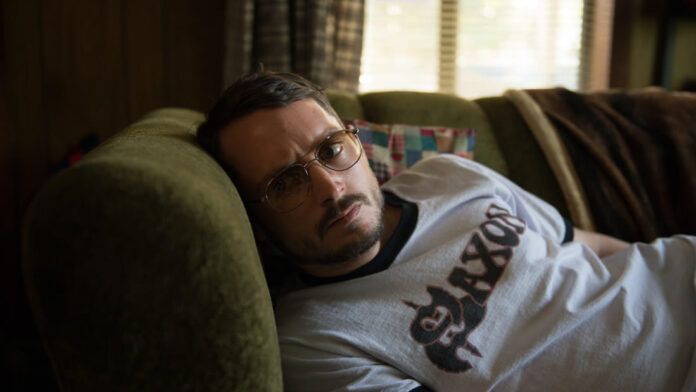 So it’s now official: Elijah Wood is part of Legendary’s upcoming Toxic Avenger reboot. There had been a little bit of confusion about his casting. First reported as the villain, that was dismissed when Kevin Bacon signed on to that role. Wood is now on board, but playing a different character altogether.

Deadline confirms the news of Wood’s casting, joined by BAFTA Award-winning Sally4Ever creator Julia Davis. The film stars Peter Dinklage as a struggling everyman who gets dumped into a vat of toxic waste, only to emerge mutated and with superhuman abilities, which he uses to combat environmental enemies. Also in the cast are Jacob Tremblay and Taylour Paige.

Wood gets to reunite with director Macon Blair, who he worked with on the latter’s feature debut, I Don’t Feel at Home in this World Anymore. Davis’ last film role was in wrestling comedy Fighting with My Family.