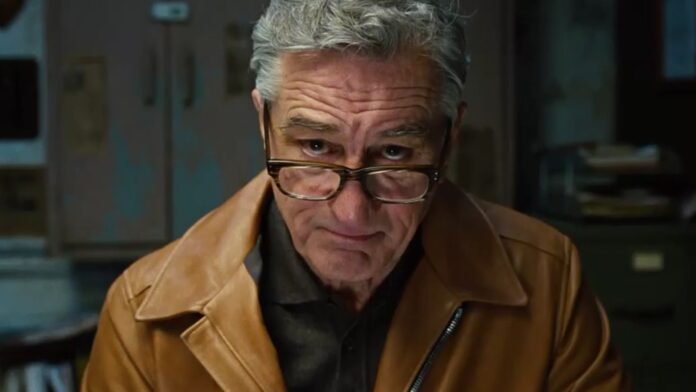 For his first film since 2015’s Joy, David O. Russell is doing what he does best, which is stacking it with as much star power as possible. The untitled project, formerly titled Amsterdam, has just added Robert De Niro, Mike Myers, Timothy Olyphant, Michael Shannon, Chris Rock, Anya Taylor-Joy, Andrea Riseborough, Matthias Schoenaerts, and Alessandro Nivola. Geezus, that’s enough to power two or three movies, and yet they’re only just now joining a cast that was already stacked.

The newcomers join Christian Bale, Margot Robbie, John David Washington, Rami Malek, and Zoe Salanda in Russell’s film. Look, we have to assume many of these roles will be super tiny because there’s just too many heavy-hitters to go around.  Here’s hoping Schoenaerts, who everyone knows is the best actor in the world, is secretly the real star of this thing. Right? 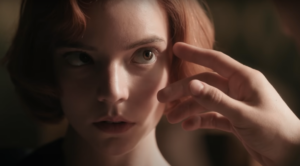 It’s a mix of some folks Russell has worked with in the past, especially De Niro who is a regular for the filmmaker. Details on the story are being kept a mystery, but we know it’s based on an original idea by Russell. His most-acclaimed films tend to be adaptations or life biographies, so we’ll see how this goes. [Deadline]