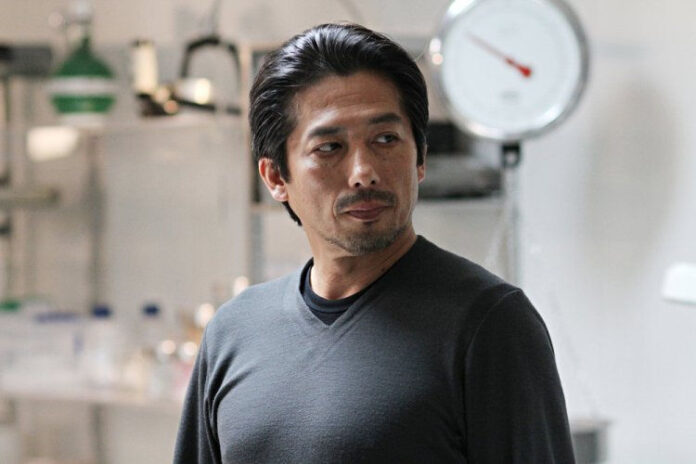 There are some actors who might not be huge names, and occasionally you forget about them, but every time they show up they steal the show. Hiroyuki Sanada is one of those actors for me. The Mortal Kombat and Sunshine star is now joining Keanu Reeves in the already-stacked cast of John Wick: Chapter 4, and given the depth of screen fighters in the cast I’m expecting a lot more fisticuffs this time around.

Sanada’s role is unclear at this point, but we know he’ll come face-to-face with Reeves’ titular assassin. He joins a cast that includes Donnie Yen, Rina Sawayama, Bill Skarsgard, and Shamier Anderson. The film will once again be directed by Chad Stahelski from a Shay Hatten and Michael Finch.

“Having long admired Hiroyuki as both actor and action performer, I’m thrilled and honored to welcome him to the John Wick family,” Stahelski said in a statement to Deadline.

Most recently, Sanada played a key role in Zack Snyder’s Army of the Dead. He’s also starred in The Wolverine, Speed Racer, and got his ass gutted by Ronin in Avengers: Endgame. Dude is a beast and I can’t wait to see him reunite with Reeves, who he co-starred with in 47 Ronin.