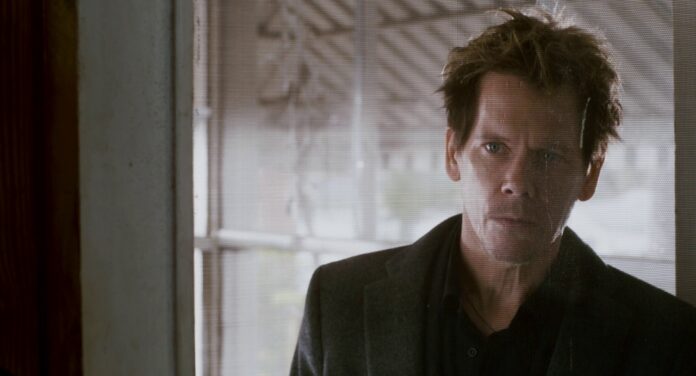 Kevin Bacon is about to get toxic! The subject of “Six Degrees of Kevin Bacon” is set to play the villain in Legendary’s Toxic Avenger reboot according to THR, and let’s just assume he’ll play some sort of cruel corporate CEO or oil exec, something along those lines. He’s got the look for it.

Of course, Toxic Avenger is based on the cult classic Troma franchise, and will star Peter Dinklage as Toxie himself, an everyman who is doused in toxic waste and gains superhuman powers and a ghastly image. Also in the cast are Zola‘s Taylour Paige and Good Boys‘ Jacob Tremblay. The film will be directed by Macon Blair, best known for starring in Blue Ruin and Green Room, but made his feature directing debut with the underrated I Don’t Feel at Home in this World Anymore.

There had been rumors of Elijah Wood, not Kevin Bacon, playing the villain who The Iluminerdi says Bob Garbinger, boss to Dinklage’s character and described as “Evil head of the shady company Garb X. He has no regard for the wellbeing of anyone but himself and embarks on a murderous spree to become as powerful as Toxie.”

Sounds about right, but if they were wrong about Wood then why trust the rest? Honestly, either Bacon or Wood would be perfect for the B-movie stylings we expect from a Troma-esque project.