Home News Box Office Box Office: ‘In The Heights’ Out Of Rhythm With $11M, ‘A Quiet...
Facebook
Twitter 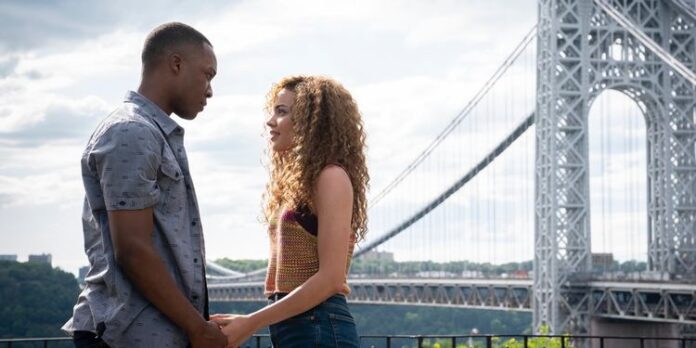 In its third week, A Quiet Place Part II fended off the challenge of In the Heights and crossed the $100M mark. Worldwide the film has amassed $185M in total.

This one hurts my soul a little bit. Despite the rave reviews, tons of marketing including a run of celebrity endorsements only rivaled by Presidential election campaigns, In the Heights opened with just $11.4M. There will be others who are going to dissect the reasons for this disappointing debut, but I chalk it up to one thing. WB’s decision to open it in theaters and HBO Max hurt it, and they never made the case for it to be seen outside of streaming. It was easy to make that claim with blockbusters Godzilla vs. Kong and Mortal Kombat, but a street level musical with no A-list stars is a different story. This result isn’t really a shock, though, as frustrating as it is.

Sony’s Peter Rabbit 2: The Runaway stole away with $10.4M, far less than the $25M start of the prior film in 2018. That one somehow managed to earn $350M globally, launching what Sony hopes will be a long-running franchise for families. Worldwide it has earned $68M.

Deon Taylor returns to one of his earliest hit films with The House Next Door: Meet the Blacks 2, which opened with $1M at just 420 locations. That’s still $3M less than the debut week for the 2016 film, which also starred Mike Epps and served as a horror parody.The sequel has a 28-day theatrical release window before it hits VOD.