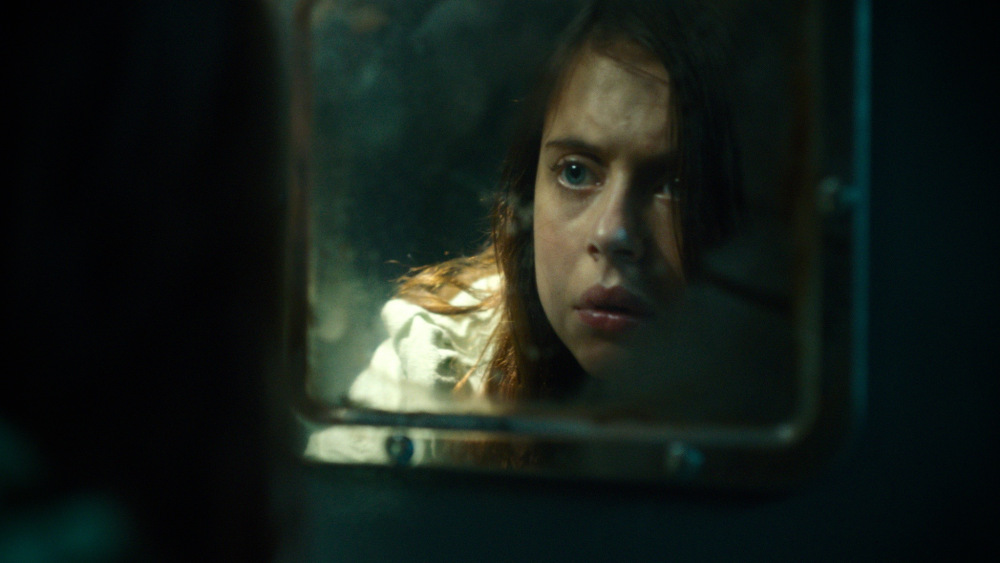 Anna (Bel Powley) doesn’t realize her life is a horror show even before the hair-raising events of Fritz Bohm’s Wildling really kick into high gear. The film begins with her “Daddy” (Brad Dourif) recounting an old folk tale about the wildling, a creature that has devoured all of the world’s girls. It’s because of the wildling that he keeps Anna locked away in captivity and heavily medicated, or so he tells her. His stories are elaborate, scary, and convincing. Unfortunately, Wildling is considerably less so.

The werewolf could use some Hollywood love. Other than the odd Underworld movie, werewolves have largely been ignored in favor of other classic monsters, but they’ve found a comfortable home on the art house circuit where reimaginings of the lycan mythology make easy coming-of-age fodder. Wildling is another attempt to equate lycanthropy with the changes in a woman during puberty, similar to Ginger Snaps but not nearly as entertaining or substantial.

When tragedy strikes, Anna finds herself thrust into the public eye and into the care of Ellen (Liv Tyler), a small-town sheriff who seems to be a genuinely nice and caring person. It isn’t long before weird things start happening. An aversion to carbs is one thing but Anna’s diet of bloody raw meat should be an indicator of trouble and that she’s undergoing an unusual transformation, but writer/director Fritz Bohm rarely takes her growing pains anywhere interesting.

That said, Powley, who is one of today’s great young talents, makes the most of the material she’s given. She’s basically portraying an accelerated, twisted version of her breakout role in Diary Of A Teenage Girl. Anna is having all of the emotional experiences and awkward social interactions that come with growing into womanhood, only she’s unprepared for them on an unfathomable, even supernatural level. Powley’s wide-eyed glare captures the awe of Anna’s many first discoveries, such as sunlight and animal attraction to Ellen’s younger brother (Collin Kelly-Sordelet), but once again we’re left with a situation in which the actress is better than the movie she’s in.  Anna’s characterization is wildly inconsistent, veering from nearly extraterrestrial in her astonishment to normal depending on the story’s needs. 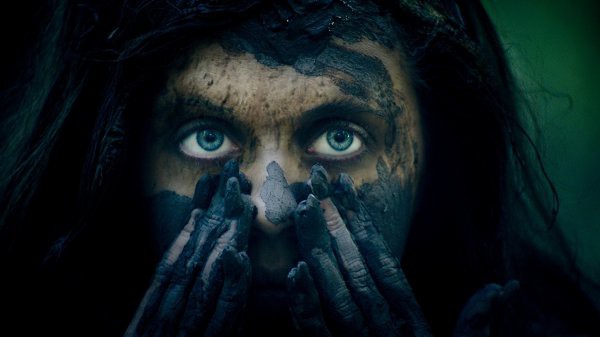 Plodding and shallow, Bohm only dares pick up the pace in the final act as Anna’s true nature emerges and she becomes a target. Unfortunately that’s also when Wilding is the most generic, forgettable, and without claws.