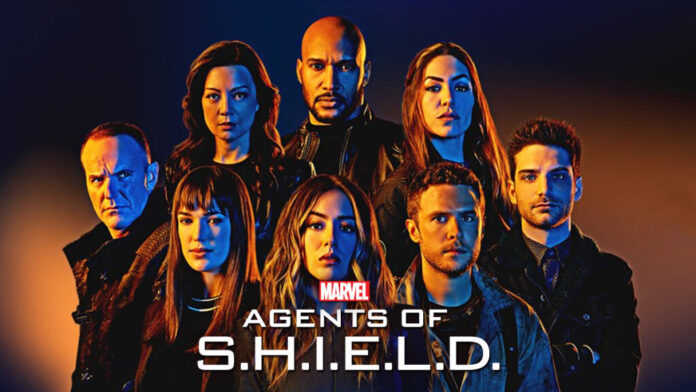 I’m still shocked this show outlived all of the other Marvel TV properties. That’s not based on quality, for the most part Marvel’s Agents of S.H.I.E.L.D., was a very solid show. It was also the only one on a major broadcast network making the bar considerably higher for success then it’s peers had. Truth be told I dropped off watching at the beginning of season 6 so I’ve got some catching up to do but from what I’ve heard there have been MAJOR changes in the last two seasons. Well, the long march to the end begins on May 27th, 2020 when season 7, which has been confirmed as the final season, premiers.

The show, which started mainly to continue the storyline of fan favorite Agent Phil Coulson, who was killed off from the MCU thanks to Loki and his spear. When you factor in the added challenge of staying in continuity with the movie side of things, it becomes even more impressive what they were able to accomplish. I mean, for Christ’s sake they had to deal with the eradication of SHIELD, stemming from Captain America: The Winter Soldier, in a show about agents of SHIELD. A great cast and a great look at the lives of the lower-level heros who are also out there trying to save the world, Marvel’s Agents of S.H.I.E.L.D gave it’s fans what they were looking for and paved the way for the Disney+ series we are all looking forward to.

Check out the trailer for Season 7 below and remember to catch the premier on May 27th, 2020

Then make sure to catch up by checking out all of our previous coverage here!