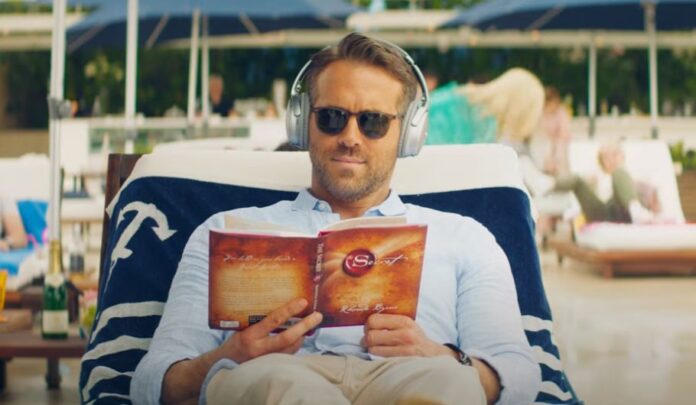 To no one’s surprise, the top movie of the week was The Hitman’s Wife’s Bodyguard with $17M. That’s with a Wednesday debut, mind you, and when taken in totality it’s only $3M short of 2017’s launch of The Hitman’s Bodyguard. The original was something of a surprise $176M hit, powered almost entirely by the star power of Ryan Reynolds and Samuel L. Jackson. Well, that and an ad campaign that boasted of its foul-mouthed promised. The sequel gives more presence to co-star Salma Hayek, while adding Antonio Banderas and Morgan Freeman into the mix. It’s functionally the same damn movie, with similarly negative reviews, but this is one of those rare original franchise creations that studios clamor for. Lionsgate will hold on tight to this one.

Continuing to be the biggest smash of the summer, A Quiet Place Part II has now hit $221M worldwide.

The stumble sadly continues for In the Heights, which fell 63% for just $4.2M and a $19.6M haul after two weeks. Sadly, the rave reviews have also given way to negative buzz due to “whitewashing” allegations and complaints that a Latinx filmmaker wasn’t behind the camera. I find both of these arguments silly, but they exist and they’re factoring in to peoples’ decisions to watch it on HBO Max, if at all.

Entering the top 10 with an expansion this week is 12 Mighty Orphans, a Depression-era football drama starring Luke Wilson, Martin Sheen, and Vinessa Shaw. The Ty Roberts-directed film added $870K in just over 1000 locations for $1.2M total.