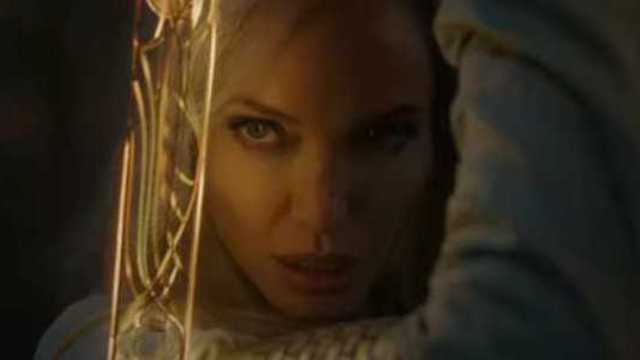 And all is right with the world. When creators say that we should wait for official word on anything before believing what we hear about a Marvel Studios project, this is why they say it. Because when they decide to make something known, they just go for it. And today, not only are we getting our first looks at Eternals, but also reveals of the titles for Black Panther and Captain Marvel 2.

The footage concludes by revealing Black Panther: Wakanda Forever as the title of the upcoming sequel, due to open on July 8th 2022. That’s followed by The Marvels, which is the new title for Captain Marvel 2. It makes sense considering we know to expect appearances from Iman Vellani as Ms. Marvel, and Teyonah Parris as Monica Rambeau. That film arrives on November 11th 2022.

Ant-Man & the Wasp: QuantuMania is teased for February 17th 2023, followed by Guardians of the Galaxy Vol. 3 on May 5th 2023, and then a Fantastic Four logo but still no release date.