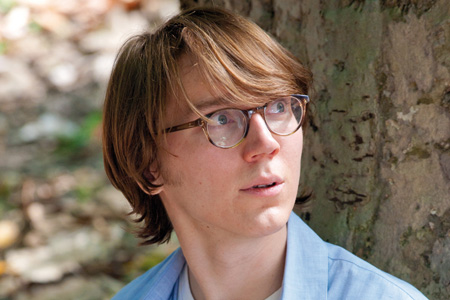 Not that Steven Spielberg has ever had trouble with lining up top stars, but he’s definitely going all-out for the film inspired by his own childhood. With Michelle Williams set to play his mother, and Seth Rogen as his uncle, Spielberg has now cast Paul Dano who will play the director’s father.

Variety reports Dano will play the man inspired by Spielberg’s real-life father, Arnold. Others in the cast are expected to be younger, unknown actors, so we could see some new stars built off of this movie.

Not that Dano needs any help. He’s come a long way from his early years in films such as The Girl Next Door and Taking Lives. Dano recently made his directorial debut with Wildlife, and will soon appear as Riddler in The Batman.

Shooting on Spielberg’s film is expected to begin this summer for release next year.

John Williams Doesn’t Plan To Retire After ‘Indiana Jones 5’, After All