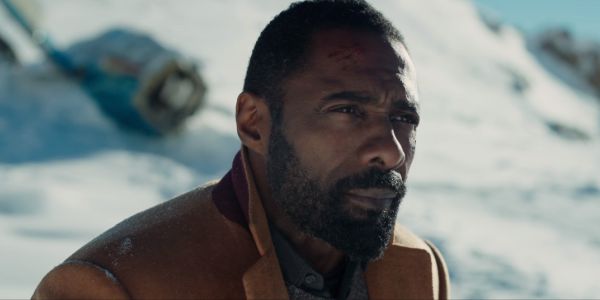 Idris Elba has added Ricky Staub’s directorial debut, Ghetto Cowboy, to his list of upcoming projects. The novel by Greg Neri will be adapted, with Elba playing the estranged father of a 15-year-old North Philadelphia boy who discovers the redemptive power of urban horseback riding. Staub will not only direct but co-wrote the script with Dan Walser.  Elba is currently working on his Netflix series, Turn Up Charlie, and recently joined the Hobbs & Shaw spinoff’s cast. [Variety] 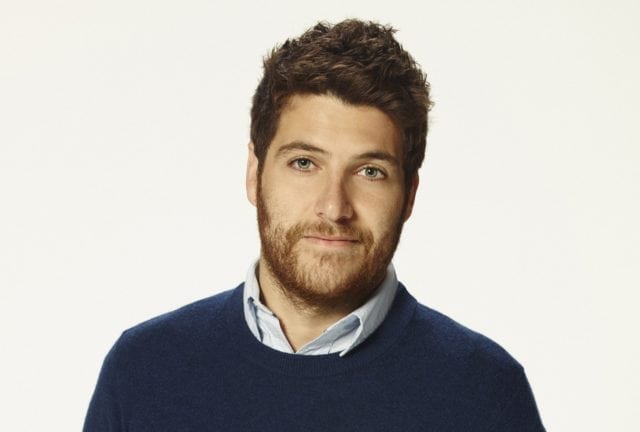 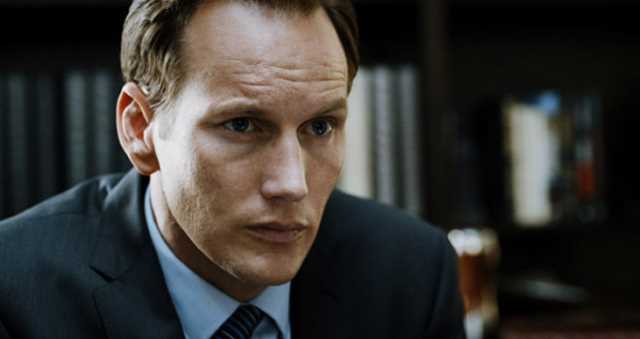 Patrick Wilson will be seen later this year battling Jason Momoa in Aquaman, but after that you’re going to be seeing a lot more of him. Deadline reports he has joined the casts of two films that will make him tough to miss. First, Wilson will be part of Roland Emmerich’s WWII film, Midway, which already has Woody Harrelson, Mandy Moore, and Luke Evans on deck. As you probably guessed, the film will center on the crucial Battle of Midway, seen as a turning point in the fight against Japan. Wilson will play Edwin Layton, a rear admiral and key intelligence officer who specialized in code-breaking operations.

Wilson has also joined the latest Stephen King adaptation, In the Tall Grass, replacing James Marsden whose schedule is suddenly busy with blue hedgehogs named Sonic. He’ll step in to star in the film about a brother and sister who venture into a field of tall grass in Kansas after hearing a boy’s cry for help. The siblings soon discover there may be no way out, and that something terrible lurks in the tall grass. Vincenzo Natali (Splice) is directing, with Laysla De Oliveira, Rachel Wilson, and Harrison Gilbertson co-starring.