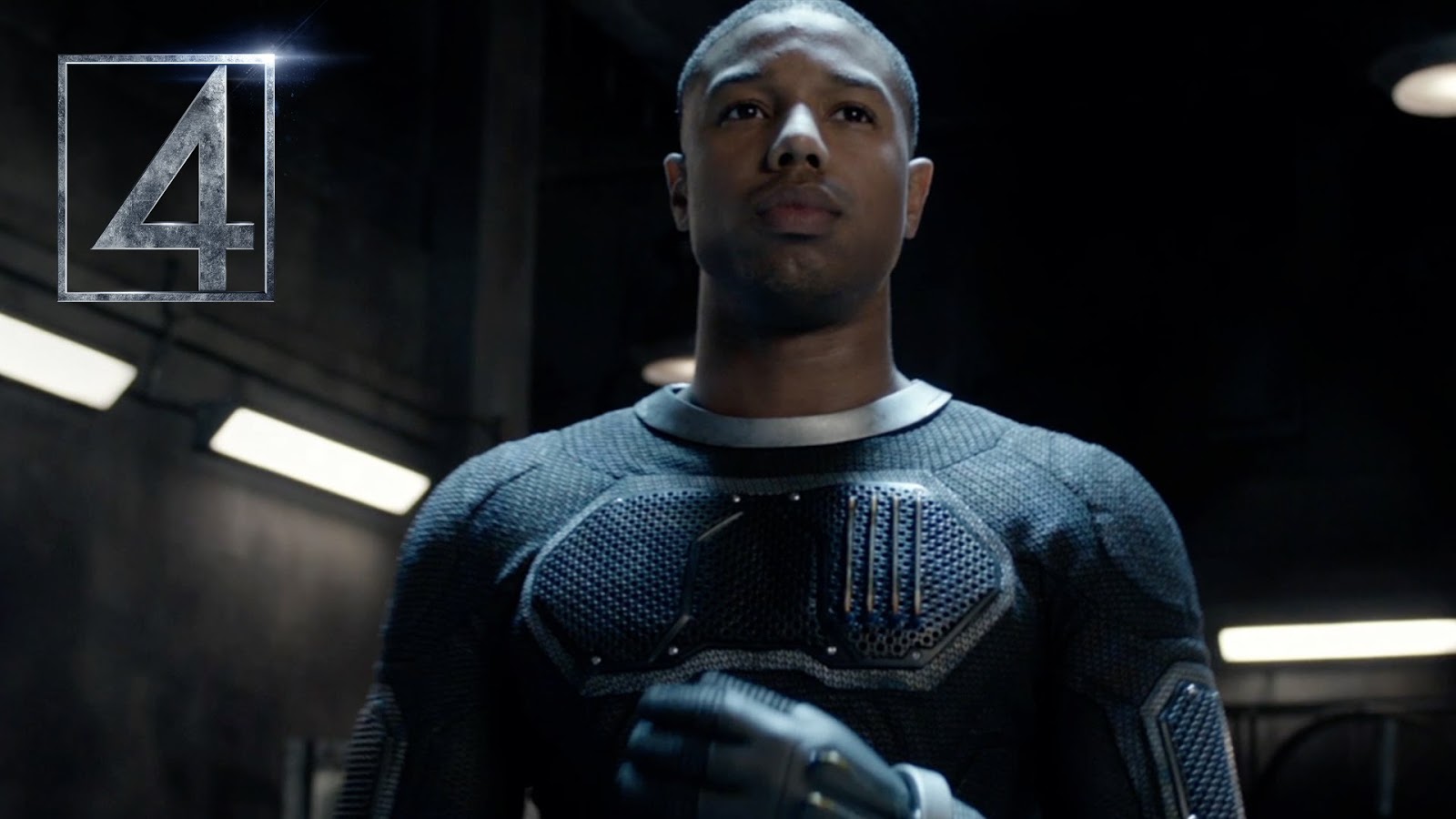 Michael B. Jordan’s courtroom drama Just Mercy is out in limited release right now (our review), which means he and star Jamie Foxx are doing press all over and getting questions about…Superman.

Jordan has been the subject of Superman rumors since last year (unless you count those old Batman v Superman rumors), but recently we learned he had pitched some Man of Steel plans to Warner Bros.  Speaking with MTV, Jordan addressed the rumors with a bit of humor, then talked about what he’d need if he were to make a Superman movie or anything comic book-related: the answer? Accuracy and faithfulness to the source material…

“I’ve been rumored to play Morpheus to Superman, to ‘Duck Tales’ reboot, to ‘Power Rangers,’ and everything in between, so it’s like, I’m kinda used to the rumors I’m playing something. Anything I do dive in has gotta be done the right way. It has to be full of authenticity. I’m a fan of comic books, you know? I understand the fans being upset at… ‘Oh no, why are doing this and why are they changing that?’ I would feel the same way about certain things. So, just know, if I ever were to dabble in anything, it would be authentic and something that I feel like people would really support.”


Not surprising he feels that way. Jordan starred in one of the least faithful, most hated comic book movies ever in 2015’s Fantastic Four. Doubtful he’d put himself through anything like that again.

Just Mercy is in select cities now, and opens here in DC on January 10th.

.@MichaelB4Jordan plays a real-life hero in #JustMercy, but will he ever play a DC hero? @joshuahorowitz caught up with him to find out! pic.twitter.com/gA7xcHKYKz