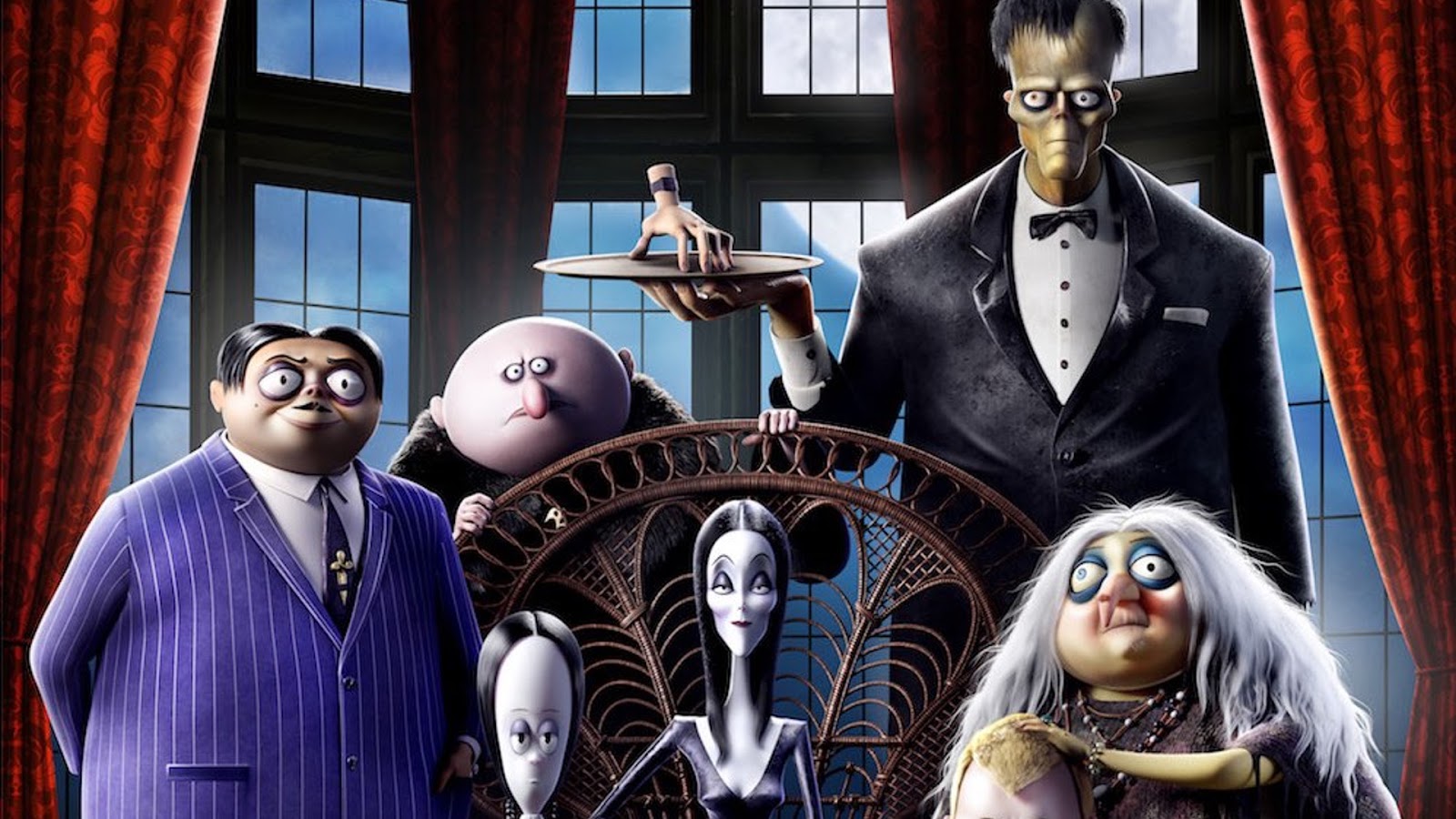 Well, that didn’t take long. The Addams Family scored a creepy and kooky $30M at the box office, which I think came as a genuine surprise. The franchise has been pretty dormant for a couple of decades, but now it’ll be sticking around for the long haul as a sequel is already in the works.

MGM and United Artists have confirmed The Addams Family 2, setting it for October 22nd 2021. The film features the voice talents of Oscar Isaac, Charlize Theron, Chloe Moretz, and more stars, which helped it beat out Will Smith’s Gemini Man pretty easily over the holiday weekend

The $40M film nearly earned back its entire production budget in one weekend, which would normally be seen as an easy win. However, as Deadline notes, MGM went in on a massive $150M promotional campaign as if it were some major global event ala the 007 franchise. It’s not. But somebody in accounting sees promise in a sequel and so we’re getting another. They might be right. Animated sequels generally do very well in comparison to their predecessors, and The Addams Family brings with it loads of promotional tie-ins that are sure to be lucrative.

It’s unclear if the star-studded voice cast will return, although one has to figure they wouldn’t even attempt a sequel without them.