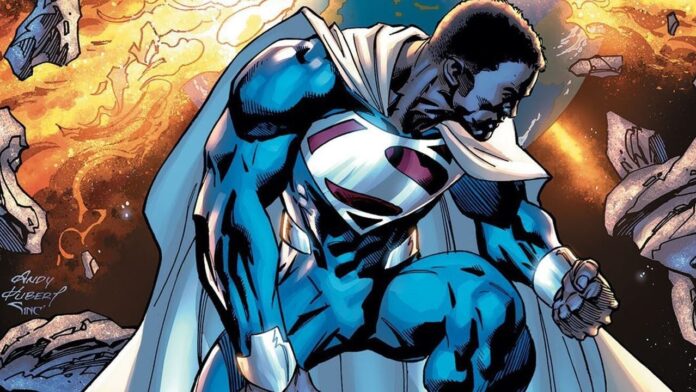 As expected, the news that Ta-Nehisi Coates is writing a new Superman film has led to many different bits of information coming from different sources. One of the questions left dangling in the initial report was whether this was DC Films wiping the Superman slate clean, or if Zack Snyder and Henry Cavill would continue to be involved. THR chimes in and says this is definitely being set up as a “Black Superman story”, so unless I’ve gone color blind that means Cavill is out.

A “Black Superman story” is something Warner Bros. considered with Michael B. Jordan just a couple of years ago, but it never got off the ground. However, that was 2019 and we were just a couple of years removed from Justice League and it was still likely that Cavill would return to the role. Two more years have passed, DC Films is in a much better, more diverse place than it was, and the idea of working with Jordan may hold greater appeal.

It’s also possible Warner Bros. seeks out a different Black actor to play Superman. If he weren’t already playing Hawkman in Black Adam, I’d kill for Aldis Hodge to get a gig like that. The film, which will be produced by JJ Abrams’ Bad Robot, might not even be part of the DCEU. It sounds like something that could exist in the same alternate realm as Joaquin Phoenix’s Joker. And if that’s the case, Cavill could be sticking around.