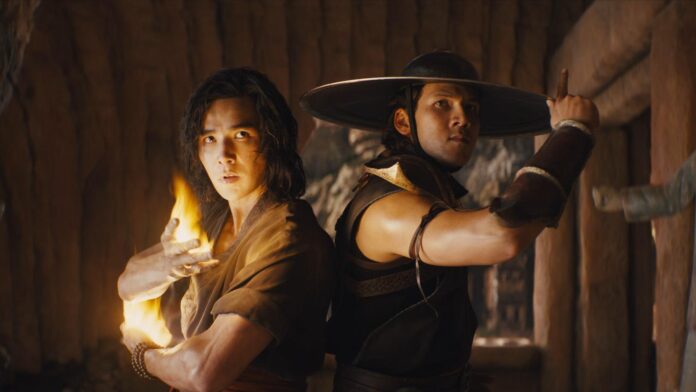 In another good showing for the domestic box office, Mortal Kombat opened with $22.5M, the second-best weekend of the pandemic era.  It’s another successful release for Warner Bros., whose Godzilla vs. Kong became tops on that list when it opened just last month. Mortal Kombat was actually pushed back a week in order to give both films a bit more breathing room. Seems to have worked.

Directed by Simon McQuoid, far from a well-known filmmaker, with zero A-list stars, Mortal Kombat didn’t really need any of that. Fans of the video games were eager for a new film that would be superior to the cult classic but still pretty awful 1995 movie, and its panned 1997 sequel.  The promise to see all of the R-rated action, blood, gore, and Fatalities on the big screen was a big draw, even with the film opened simultaneously on HBO Max.

Overall reviews were mixed (I quite liked it), with a 55% Rotten Tomatoes score from critics but a B+ Cinemascore from audiences. Worldwide it has hooked $50.1M

Surprisingly, at least to me, Demon Slayer: Mugen Train was just slightly behind with $19.5M, the best foreign-language film debut ever. The highly-anticipated R-rated anime already has $435M worldwide. The $12,188 per-theater-average is the best since Sonic the Hedgehog last year.