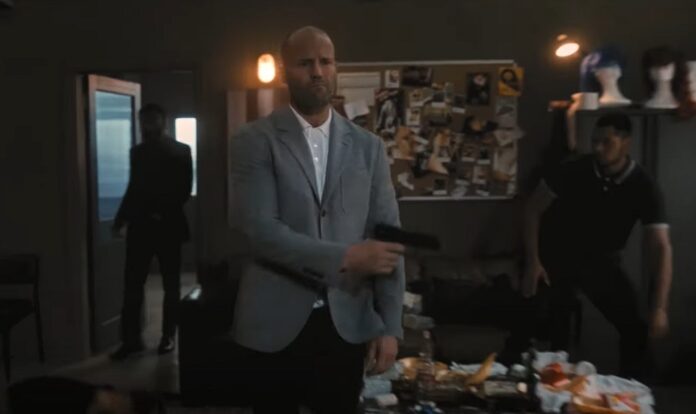 Jason Statham and Guy Ritchie got the summer started off right as Wrath of Man opened with a surprisingly healthy $8.1M opening weekend. Of course, that’s low by typical summer standards, but it’s pretty cool to see a Statham film debut at about the same numbers as pre-pandemic. While Ritchie has made some big numbers, and recently, with The Gentlemen, for Statham his non-franchise projects don’t draw big box office. Audiences really enjoyed Wrath of Man‘s knotty tale of revenge, giving it an “A” Cinemascore. This has to bode well for Ritchie and Statham’s next collab, the spy thriller Five Eyes which is shooting now.

Billy Crystal’s first directorial effort in twenty years, the mismatch comedy Here Today opened with $900K in its only weekend of theatrical release before moving to digital. Joined by Tiffany Haddish, the film centers on a veteran comedy writer who becomes unlikely friends with a high-energy street singer, despite their many differences. It’s been a long time coming for Crystal to be back on the big screen, and he couldn’t hold in his excitement in a tweet marking the occasion…

In a theater again! pic.twitter.com/LcmCvotEpV

Giveaway: Win A Ticket To See ‘Wrath Of Man’ At Any AMC Theater