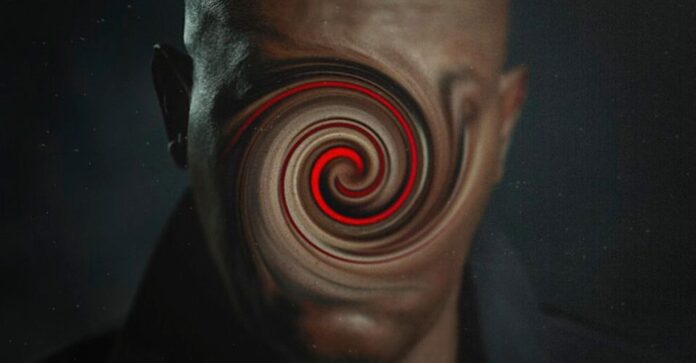 There’s already been one attempted reboot of the Saw franchise, 2017’s Jigsaw, and while it did very well, earning $103M for the low-budget horror, it just didn’t spark much audience interest beyond that. But of course, no brand IP as successful as Saw is going to sit idle for long, especially when Chris Rock comes up with a way to keep it going.

And so here we are with Spiral: From the Book of Saw, based on a story by Rock who also stars in the film alongside Samuel L. Jackson and Max Minghella. Today brings the first trailer and this looks as grim and grotesque as ever, except with more of an emphasis on the detectives investigating the latest series of Jigsaw-inspired killings.

The film is directed by Saw veteran Darren Lynn Bousman, helmer of three previous chapters in the franchise. Also in the cast are Marisol Nichols and Zoie Palmer.

Spiral: From the Book of Saw opens May 14th. It’s bounced around the calendar a bit because of COVID-19 and other factors, but was recently moved up to accommodate the reopening of theaters.

A sadistic mastermind unleashes a twisted form of justice in SPIRAL, the terrifying new chapter from the book of SAW. Working in the shadow of an esteemed police veteran (Samuel L. Jackson), brash Detective Ezekiel “Zeke” Banks (Chris Rock) and his rookie partner (Max Minghella) take charge of a grisly investigation into murders that are eerily reminiscent of the city’s gruesome past. Unwittingly entrapped in a deepening mystery, Zeke finds himself at the center of the killer’s morbid game.