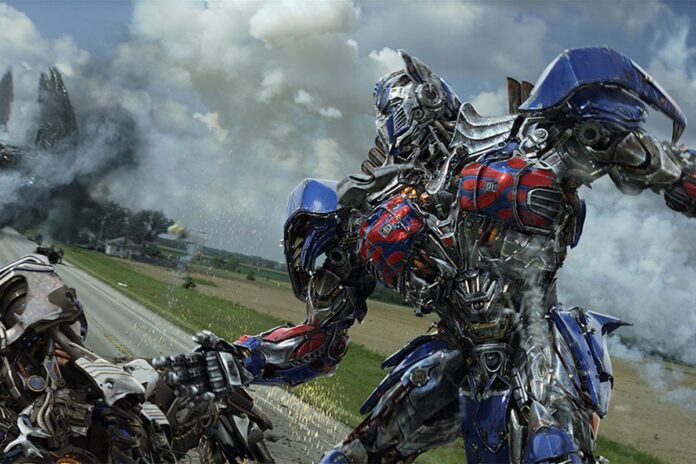 Get ready to head back to Cybertron! The Transformers franchise is growing once again, as THR reports Charm City Kings director Angel Manuel Soto will take the helm of a new film, with The Defenders writer Marco Ramirez on the script.

Here’s where things get really interesting, because the report adds that this new film by Soto will be totally disconnected from the five previous Michael Bay movies and the Bumblebee spinoff. That said, it’s only been a few months since Steven Caple Jr. (Creed II) was brought on to direct a new Transformers movie that is a part of that universe.

That begs the question what exactly is Soto’s movie going to be?? Perhaps it’s tied one of the other spinoffs we’ve heard about? Or maybe it’s a Beast Wars film?

Whatever it turns out to be, having Soto on it is tremendously exciting. I’ve talked frequently about Charm City Kings as one of last year’s best movies, having wowed me since seeing it at Sundance. Since then, Soto has been highly in demand, having also landed the Blue Beetle gig for DC Films. So yeah, he’s rocketing off right now and that’s awesome.