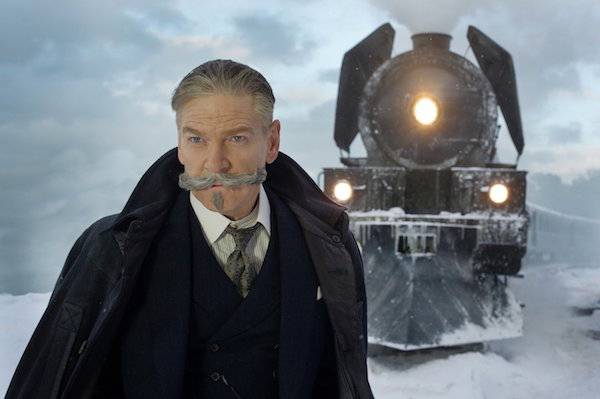 Maybe it was the starry cast of suspects, but Kenneth Branagh’s Murder On the Orient Express was a surprise hit in 2017 with over $350M worldwide. It’s not often movies skewing to a much older audience make that kind of money anymore, and so Branagh is doubling down on the star power for the movie’s sequel, Death On the Nile, which has revealed the full cast.

With the start of production on the Agatha Christie adaptation, also comes the celebrity joining Branagh who returns to direct and star as detective Hercule Poirot. Tom Bateman, Annette Bening, Russell Brand, Ali Fazal, Dawn French, Gal Gadot, Armie Hammer, Rose Leslie, Emma Mackey, Sophie Okonedo, Jennifer Saunders, and Letitia Wright are all aboard the film based on Christie’s 1937 novel about a murder mystery aboard a river steamer. Bateman reprises his role as Poirot’s friend, Bouc. 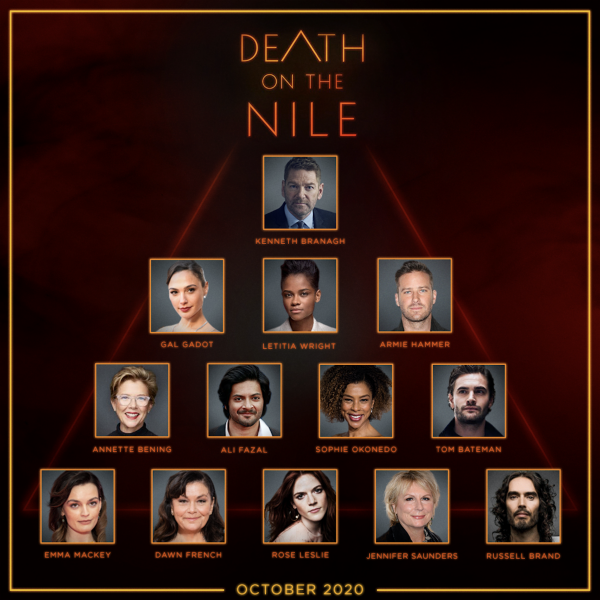 SYNOPSIS: In Death on the Nile, Hercule Poirot’s Egyptian adventure aboard a glamorous river steamer descends into a search for a murderer when an idyllic honeymoon is shattered by violent deaths.

The script is once again penned by Michael Green, with Branagh promising to shoot the movie in 65mm. That should be exciting, and a surprisingly modern twist for the old-fashioned mystery. I liked the first movie, but that was a given because I’m a sucker for whodunnits. In particular, Branagh’s portrayal of Poirot (and his epic mustache!) were a lot of fun, and should be once more.