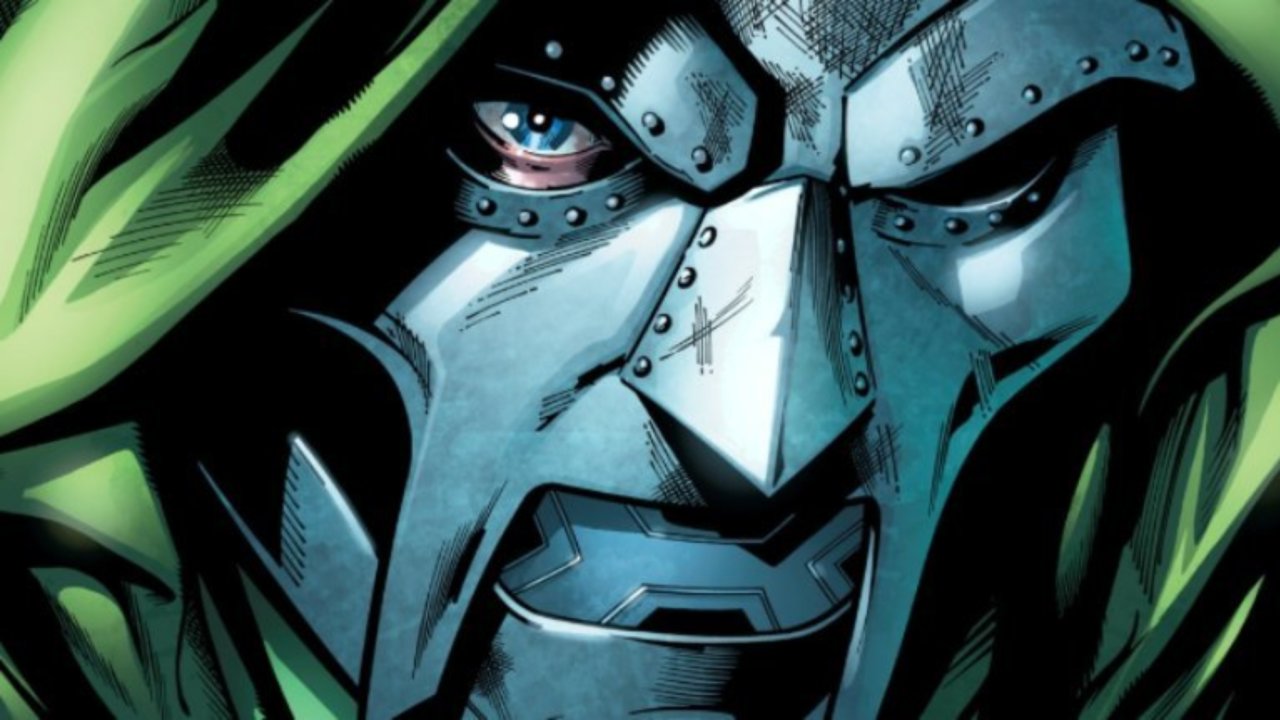 Doctor Doom may be one of Marvel’s greatest villains but he’s had a shitty run of movies. While I don’t hate the Fantastic Four movies of the mid-2000s, their handling of Doom wasn’t great and don’t even get me started on what they did to him in the 2015 movie. With Marvel Studios now in control of the character there’s a chance for Doom to finally get his due, and a new rumor says he may be introduced in an unexpected way.

According to MCU Cosmic (judge accordingly), Doctor Doom may not be a villain when/if the Fantastic Four are given a movie within the Marvel Cinematic Universe.  It doesn’t necessarily mean he’ll be a good guy, either, just not an outright adversarial threat to the team.

I’ve repeatedly said the Fantastic Four would be better in a Lost in Space-style TV series rather than a movie, and maybe somebody out there is listening. Another option being kicked around is to show Doom’s origin in a Disney+ limited series first, before taking on the team in a big screen sequel.

Last we’d heard, Fargo and Legion creator Noah Hawley was developing a movie based on the supervillain, but that was before Disney’s acquisition of Fox. Hawley’s been mixed on whether it can fit into Marvel’s agenda, but if it were shifted to a Disney+ series would that work better for them?