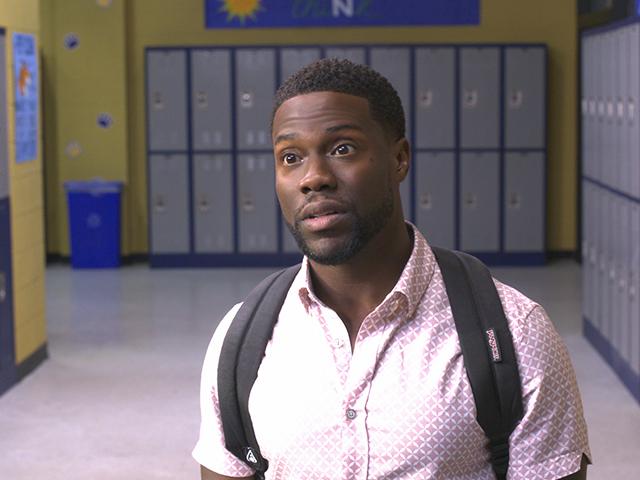 Kevin Hart is starting to branch out a little bit away from comedy, and into dramas like Paul Weitz’s Fatherhood, and action flicks The Man from Toronto and Borderlands. But making people laugh, even in those films, is always close at hand, and Hart is reteaming with his Night School writer John Hamburg for a new comedy at Netflix titled Me Time.

THR reports Hart will star in Me Time, which Hamburg will produce, write, and direct. The story finds Hart as “a stay-at-home dad who finds himself with some ‘me time’ for the first time in years while his wife and kids are away. He reconnects with his former best friend for a wild weekend that nearly upends his life.”

If Hart is playing the straight-man here, then expect another comedian to be cast opposite him. This is a perfect spot to put some shine on a rising star with a flashy role, similar to the parts Hart played that turned him into an A-list leading man.

Filming on Me Time begins later this year.