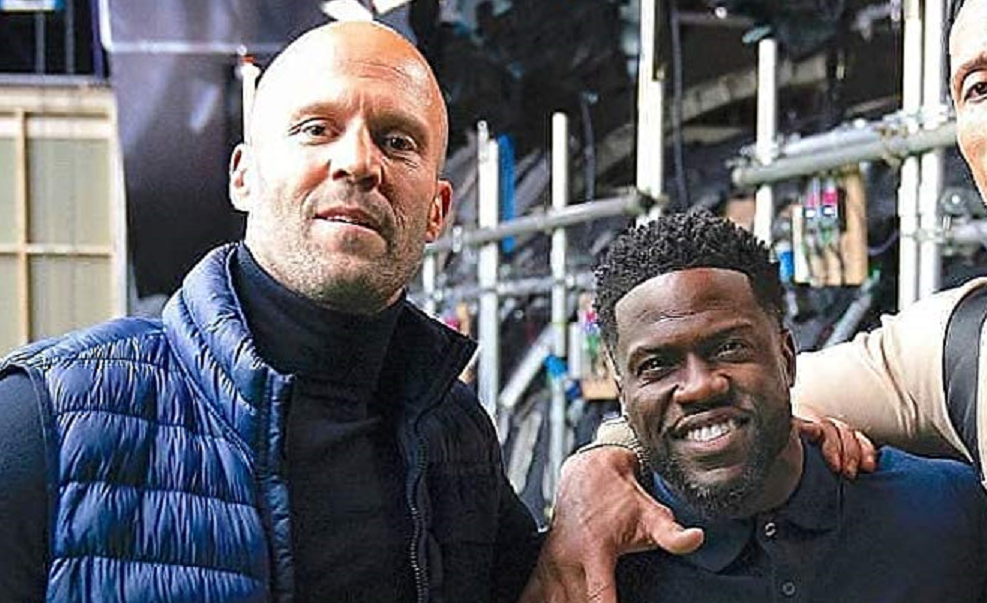 Is something bad just because it’s unoriginal? Usually not when Kevin Hart is involved, his squeaky, jerky, charm has yet to wear off. The true test of that is coming this November 20th when The Man From Toronto is set to premier. Jason Statham will be Hart’s heavy this time, playing the title character, the world’s top assassin, whom Hart’s character is mistaken for at an AirBNB (topical!). The case of mistaken identity leads the two into a team up, and I’m assuming hijinks ensure.

Normally this is where I would say that there’s no way this can be anymore then a forgettable 90 minutes of fun…but dammit I believe in Kevin Hart, and Jason Statham has proven to be a good serious foil. Will this be iconic? No, but come on, you know we’re all going to love it.

The film will be directed by Patrick Hughes (The Expendables 3) from a script by Robbie Fox (Playing for Keeps).