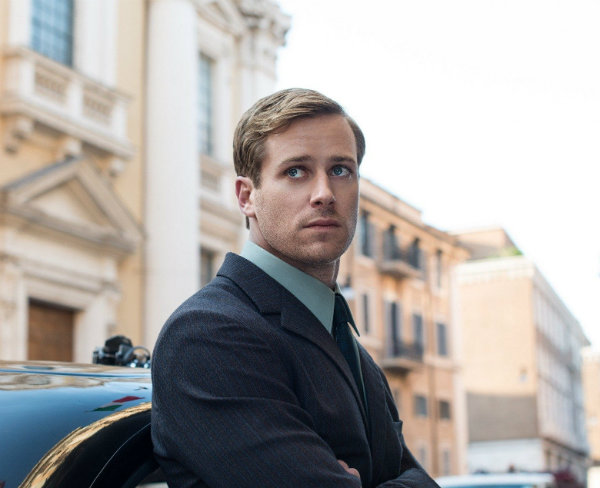 Only a week ago Disney was further delaying Kenneth Branagh’s Death On the Nile, as part of a slew of release date shuffles. While it would be easy to cast it as another COVID-19 related decision, it actually turns out to be quite a bit more. And that has to do with cast member Armie Hammer, who has become…well, a bit of a problem for any movie he’s in.

As you probably well know, Hammer is facing numerous scandals right now, some ridiculous, like the whole cannibalism thing, and some VERY serious, like accusations of rape and being investigated by the LAPD. During this process, he’s lost his agent, dropped  out of rom-com Shotgun Wedding and The Godfather movie he was going to a part of, and now people are wondering if Disney will find a way to remove him from the already-completed Death On the Nile.

Variety reports this latest delay on the film was so Disney could figure out what to do about the Armie Hammer problem. One thing they aren’t willing to do is recast his role and reshoot his scenes, similar to what Ridley Scott did on All the Money in the World by replacing another alleged sexual assaulter, Kevin Spacey, with Christopher Plummer.

A rival studio exec suggests Disney just be real about the whole thing and release the movie, saying “Hundreds of people worked on this project, and we’re not scrapping it because of one individual.”

Here’s the thing, though: we have evidence of the kind of impact Hammer’s presence now can have on a movie. The recent opioid thriller Crisis has a star-studded cast and was getting positive reviews until Hammer became persona non grata. Suddenly, the reviews began to focus primarily on him, and things turned negative. You think Disney didn’t notice?

My best guess is that Disney will just release the movie in its current 2022 date and hope the situation has relaxed by then. Hammer has denied all of the accusations against him, but really, his career is toast unless he’s definitively proven to be innocent. He’ll be seen at some point in a tiny role in Taika Waititi’s Next Goal Wins, but after that, who knows? That Call Me By Your Name sequel is probably dead and buried now, though.