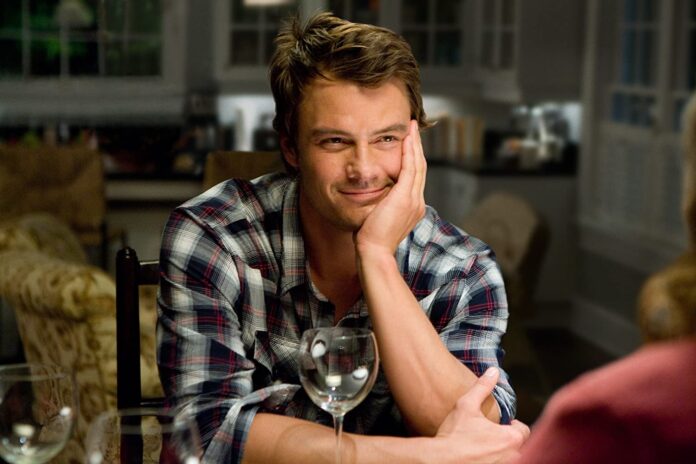 To the best of our knowledge, Armie Hammer is not and never has been a cannibal. Let’s just put that out there now because that was the crazy rumor going around last week. In fact, it got so bad that Hammer up and quit his role in the upcoming rom-com, Shotgun Wedding, alongside Jennifer Lopez. With him gone, THR reports that Josh Duhamel is in talks for the role.

Duhamel is also not a cannibal.

Shotgun Wedding will be directed by Pitch Perfect’s Jason Moore, from a script by New Girl creator Liz Meriwether and Mark Hammer. It centers on a soon-to-be-married couple who invite their families on a destination wedding, even though they have cold feet. To make matters worse, the entire wedding party gets kidnapped.

J-Lo is an old hand when it comes to romantic comedy, and Duhamel has been in his share of them, too, including New Year’s Eve, the underrated Life as we Know It, and Win a Date with Tad Hamilton. He’s probably best known for starring in Michael Bay’s Transformers movies.

Filming on Shotgun Wedding should take place soon in the Dominican Republic.