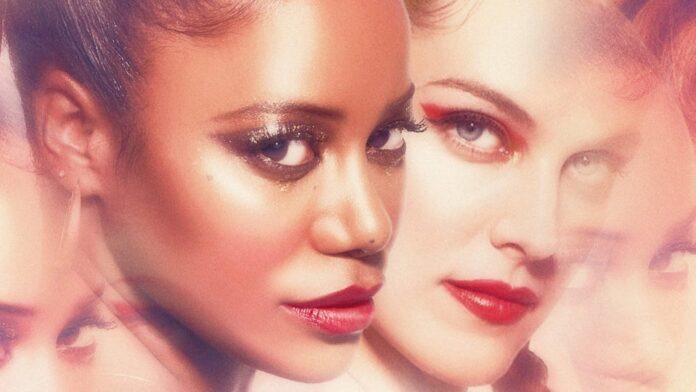 We’ve seen Twitter accounts become TV shows, so why can’t a Twitter thread become a movie? That’s where we are now, heaven help us, and incredibly true, bizarre story by A’Ziah King became the Sundance sensation, Zola, starring Taylour Paige (Ma Rainey’s Black Bottom) and Riley Keough (Logan Lucky) with Janicza Bravo (Lemon) behind the camera. It’s a story of trashy hoes being trashy to one another, wild road trips, betrayal, stupid ass boyfriends, and pimps who look like Colman Domingo. And you just know Florida fits into this equation somehow.

“Y’all wanna hear a story about why me & this bitch here fell out? It’s kind of long but full of suspense.”

Here’s the synopsis: Thus began the odyssey of one A’Ziah King, aka ZOLA. From acclaimed writer/director Janicza Bravo, Zola’s stranger than fiction saga, which she first told in a now-iconic series of viral, uproarious tweets, comes to dazzling cinematic life. Zola (Taylour Paige), a Detroit waitress, strikes up a new friendship with a customer, Stefani (Riley Keough), who seduces her to join a weekend of dancing and partying in Florida. What at first seems like a glamorous trip full of “hoeism” rapidly transforms into a 48-hour journey involving a nameless pimp, an idiot boyfriend, some Tampa gangsters, and other unexpected adventures in this wild, see-it-to-believe-it tale.

The cast does indeed include Colman Domingo, reuniting with Paige after Ma Rainey’s Black Bottom, along with Jason Mitchell, Ari’el Stachel, and Nicholas Braun.

A24 currently has Zola set for release on June 30th, but the trailer simply says “this summer.” We’ll see if something changes, but expect this to be one of the buzziest indie releases of the year.