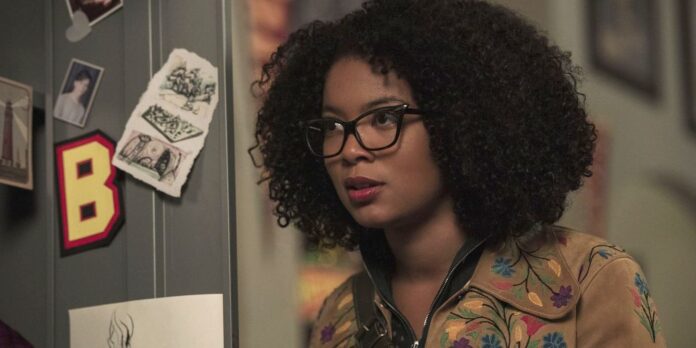 Jaz Sinclair has gradulated from the Baxter High of Chilling Adventures of Sabrina, to the superhero university of The Boys‘ upcoming spinoff series. Deadline reports Sinclair one of two new castmembers joining the upcoming series pilot, which is nearing a greenlight from Amazon Studios. It was back in September we learned it was being fast-tracked to take advantage of The Boys‘ hit second season.

Also joining the cast with Sinclair is Lizzie Broadway, known for her roles on The Rookie and Here and Now. Sinclair will play a superhero student named Marie, while Broadway’s character is Emma.

The series hails from writer/exec-producer Craig Rosenberg and is set at a dog-eat-dog college for superheroes run by the shady Vought International.  Basically, imagine all of the R-rated, over-the-top sex and violence of The Boys, but throw in hormonal young adults with no moral boundaries into the mix.

There were a lot of great young actors on Sabrina that I can’t wait to see more from, with Sinclair among the best. For those of us who loved her as the loyal, giving, all-seeing Rosalind it’s going to take some time getting used to her doing in the toxic, backstabbing, immoral universe of The Boys.