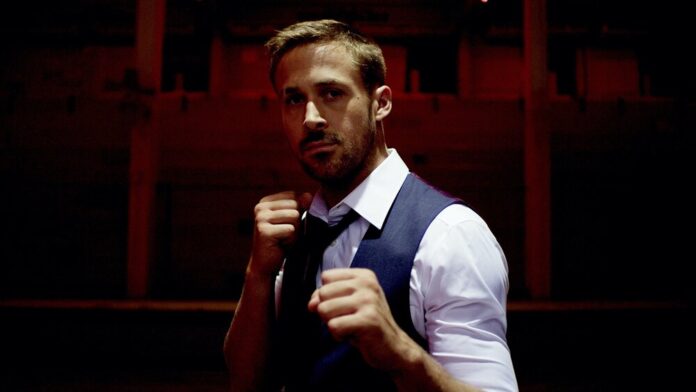 Ryan Gosling is one of those actors who can make a project instantly much bigger than it would be under normal circumstances. For instance, the latest film he just agreed to, titled The Actor, is a 1950s mystery from the director of Anomalisa. I mean, it sounds cool I guess, but with Gosling on board it becomes a must-see.

Deadline reports Gosling will star in The Actor, which as I mentioned will be helmed by Duke Johnson, best-known for co-directing stop-motion film Anomalisa with Charlie Kaufman. Gosling will star as *shocker* an actor, who is beaten up and left for dead in 1950s Ohio. With no recollection of who he is or where, he must put together the pieces of his life and reclaim his identity.

The film is based on the Donald E. Westlake novel Memory, adapted by Johnson and Stephen Cooney.

Add this to the growing list of projects Gosling has coming up, and I have no idea how he’s going to do them all. He’s working with Lord & Miller on Andy Weir adaptation Project Hail Mary, plus there’s a remake of The Wolfman with director Leigh Whannell. Gosling also has Netflix’s $200M blockbuster The Gray Man which teams him with the Russo Brothers and co-star Chris Evans. Finally, he’s playing a stuntman in a new film from director David Leitch. Sheesh.

‘The Gray Man’: The Russos To Direct Chris Evans And Ryan Gosling In Netflix’s Most Expensive Film Yet