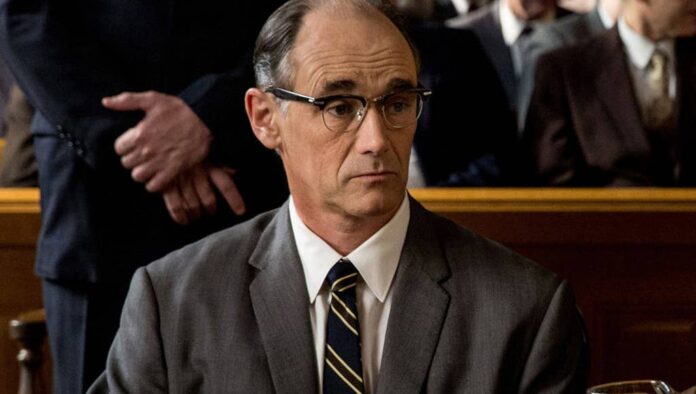 If you’re a filmmaker making your directorial debut, a good way to go about it is to start with a great cast. For The Imitation Game writer Graham Moore, he’s assembled Oscar winner Mark Rylance, Zoey Deutch, Dylan O’Brien, and Johnny Flynn for crime drama The Outfit, giving him a pretty good chance to succeed.

The Outfit will be co-written and directed by Moore, who earned an Oscar nomination for The Imitation Game script. The story centers on an English tailor who used to play his trade in London, but after a tragedy he finds himself in Chicago crafting suits for the mob, who are the only ones who can afford it. 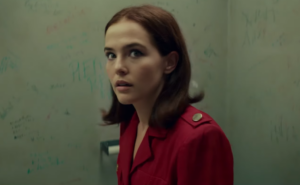 Rylance is in the awards season chatter for his role in Aaron Sorkin’s The Trial of the Chicago 7. Deutch was most recently seen in Zombieland: Double Tap and The Politician, while O’Brien had the underrated Love & Monsters. Flynn can be seen right now in Netflix’s The Dig. [Deadline]