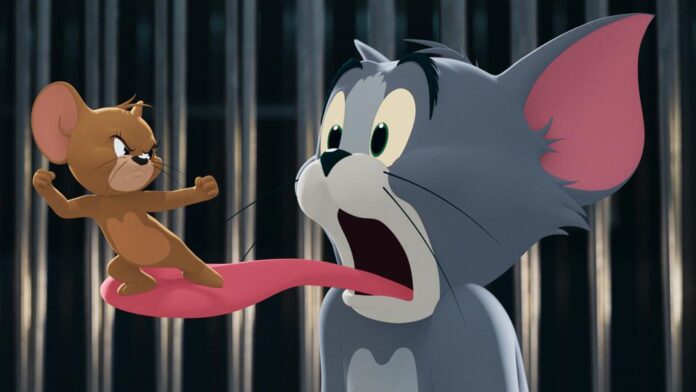 In news that can probably be seen as a mixed bag, Warner Bros. Tom & Jerry opened with $13.7M at the box office. That makes it the second-biggest debut during the pandemic, behind only Wonder Woman 1984‘s 16.7M. Nothing else really comes close, as Tenet scored $9.35M and The Croods: A New Age had $9.7M.

Tom & Jerry, which was directed by Tim Story and starred Chloe Grace Moretz, Michael Pena, and more, opened in 2475 theaters. Roughly 42% of theaters are reopened across the country.

What makes this a semi-big deal is that the film was also available for free on HBO Max. It’s clear that families saw it as an opportunity to go out and see a movie in theaters like they used to, rather than stay at home as they had been. So interest in theatrical is up, and that could increase as vaccinations continue to rise.

The fly in the ointment is that box office numbers are still a far cry from where they were pre-pandemic and even when things return to normal they might not ever be the same. These numbers also give Warner Bros. little reason to change their day-and-date structure that sees movies opening theaters and HBO Max simultaneously.