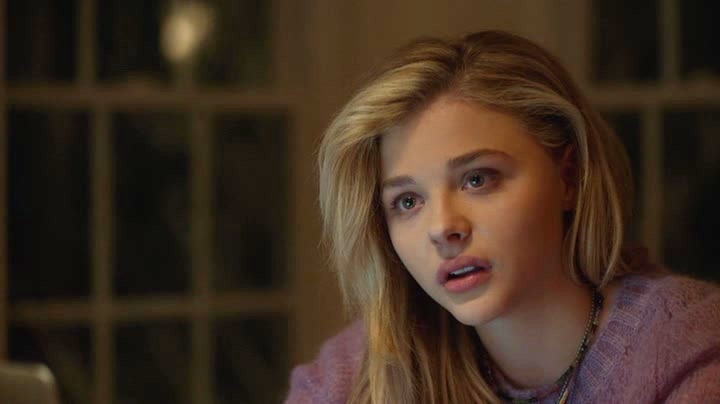 For the better part of a decade Warner Bros. has been trying to get a live-action/animated Tom and Jerry movie off the ground, and now as they seem to have a renewed interest in hybrid movies (along with Space Jam 2) it’s coming closer to reality.  According to Collider, Chloe Grace Moretz will play the film’s human lead. Nope, she won’t be voicing either of the cat and mouse duo, for very good reason. 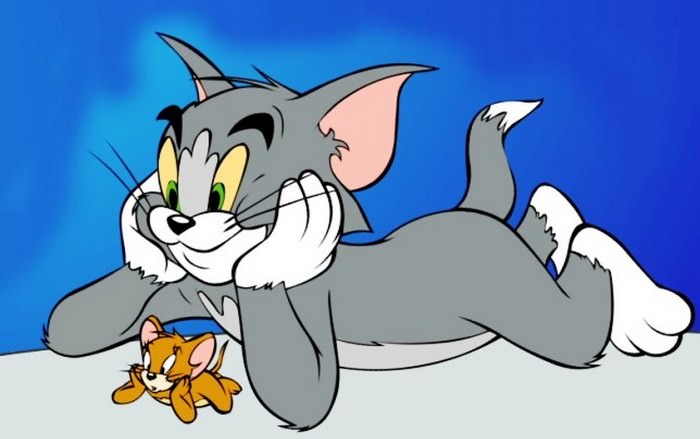 Unlike some of the worst Tom and Jerry cartoons, including the painful 1992 movie in which they had speaking voices, the pair will remain silent for the entire movie. So don’t expect any big names being brought in to voice either of them. Thank goodness. Moretz will play Kayla, an employee at a posh hotel where the mouse Jerry has started to stir up trouble, threatening to wreck a glamorous wedding. So she hires the broke alley cat Tom to get rid of Jerry, which he will obviously never be able to do. Eventually they’ll find they need one another to stop Kayla’s villainous boss who isn’t fond of either of them.

The film will be directed by Tim Story (Fantastic Four) with a script co-written by Katie Silberman (Booksmart), April Prosser (The Last Summer) and Kevin Costello.  Tom and Jerry opens April 16th 2021.