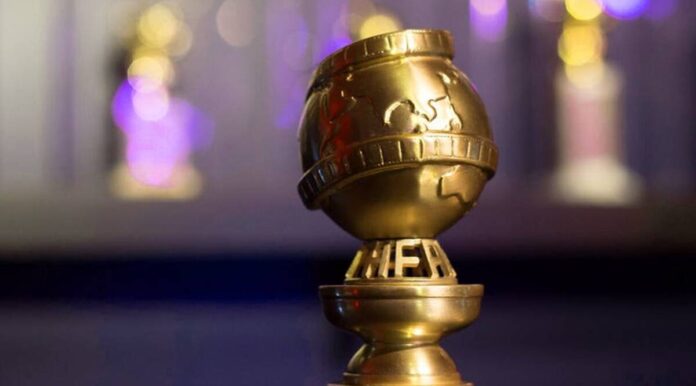 It was an unusual Golden Globes this year for the most obvious of reasons. Hosts Tina Fey and Amy Poehler, leading the event for the fourth time, but on different sides of the country, joined with some winners in attacking the HFPA’s lack of diversity, with reports the group doesn’t have a single Black voting member. So this was at least an interesting show to watch those putting on the event attacked by those they were either paying to host or awarding honors to. As for the results, there were definitely some surprises.

The biggest for me are Rosamund Pike winning Best Actress in a Comedy for I Care A Lot, a film that has definitely hit with the people who saw it. Also, Daniel Kaluuya taking Best Supporting Actor for his charismatic performance in Judas and the Black Messiah, was the kind of welcome shock the Globes often tries too hard to deliver.  Jodie Foster won Best Supporting Actress for The Mauritanian, another surprise given the level of competition in that category and the general lack of buzz for that film. 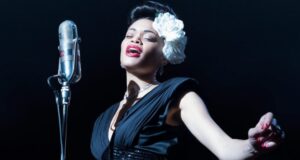 Andra Day taking Best Actress Drama for her breakthrough role in The United States vs. Billie Holiday was unexpected, with most having Frances McDormand locked in for Nomadland, a film that still came away with two wins including Best Motion Picture Drama. 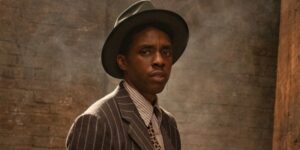 Day and Boseman taking top honors in the acting drama categories is the first time those awards both went to a Black man and woman.

Leading the way for streamers was, of course, Netflix which came away with 10 Golden Globe wins, with The Queen’s Gambit and The Crown winning Best Limited Series and Best Drama Series, respectively.

Best Actor in a Supporting Role in Any Motion Picture
Sacha Baron Cohen – “The Trial of the Chicago 7”
Daniel Kaluuya – “Judas and the Black Messiah” – WINNER
Jared Leto – “The Little Things”
Bill Murray – “On the Rocks”
Leslie Odom, Jr. – “One Night in Miami”