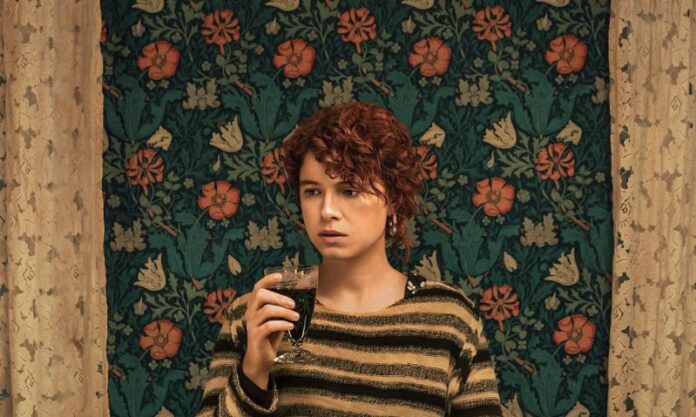 Alex Garland hasn’t made a film since 2018’s Annihilation, and while that’s not a long time away it did seem he’d be sticking around in the world of TV for a longer stretch. His FX miniseries Devs was provocative in all of the ways people expect from Garland, and received generally good reviews. But instead, Garland is moving back to features with Men, and he’s already lined up a red-hot actress to star in it.

According to Deadline, Jessie Buckley (Wild Rose, I’m Thinking of Ending Things) is in talks to star in Men, the latest film being developed by Garland for A24, the backers of his directorial debut Ex Machina. The plot is extremely vague, centering on a woman who goes on a trip to the English countryside after the death of her ex-husband.

Joining Buckley in the cast is Rory Kinnear (No Time to Die), making this a lineup that is already worth getting excited about, especially under the direction of Garland.