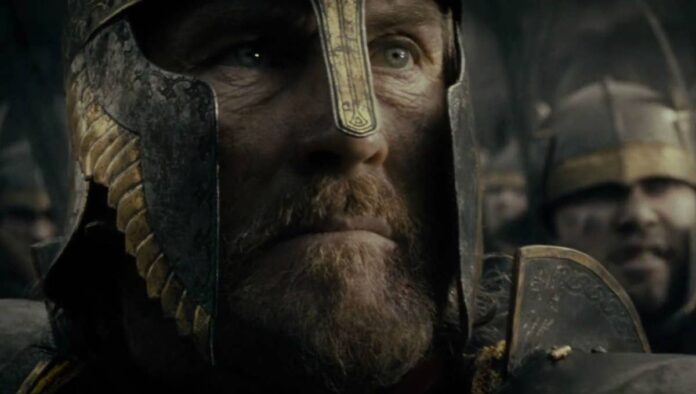 Just as the cast of Game of Thrones swelled to an unwieldy number, especially when you add in extras and guest appearances, Amazon’s Lord of the Rings series is going to have a lot of folks on the payroll. The latest additions to the hugely-expensive Tolkien adaptation amounts to a whopping 20 (!!!), most of them unknown but a couple of recognizable names in there.

Addai-Robinson has plenty of series experience, having starred in the excellent Spartacus on Starz and taking the role of Amanda Waller in Arrow.  Scottish actor Peter Mullan has done pretty much everything, earning acclaim for his roles in Tyrranosaur, The Calm, Braveheart, and more. He also directed The Magdalene Sisters, appeared in two Harry Potter films, and a season of Westworld.