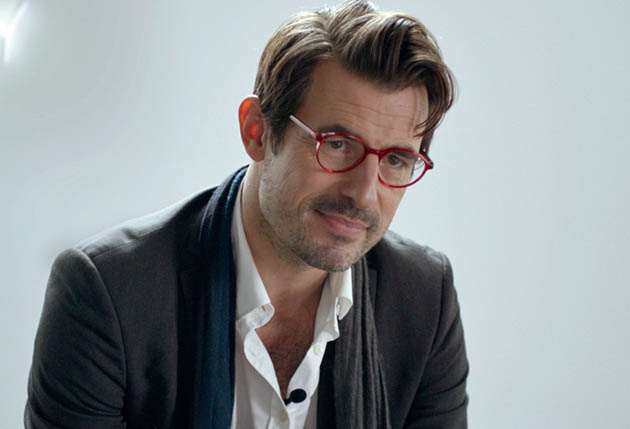 In Ruben Ostlund’s art world satire The Square, Claes Bang’s character isn’t a bad guy, he’s just not a particularly good one. Chances are he will clearly be evil in his next role as the villain of The Girl in the Spider’s Web, the sequel to David Fincher’s The Girl in the Dragon Tattoo. Bad guys in the Millennium Trilogy and its adaptations can be counted on to be really terrible people who do awful things, particularly to women.

Bang joins Golden Globe winner Claire Foy, who takes over from Rooney Mara as tatted-up hacker/vigilante Lisbeth Salander. While no one has been cast to replace Daniel Craig as Mikael Blomkvist, Blade Runner 2049‘s Sylvia Hoeks is in talks to play Lisbeth’s twin sister.

Expect any casting to be cleared up soon as production begins in January with Fede Alvarez as director. The Girl in the Spider’s Web opens October 19th 2018. [Variety]