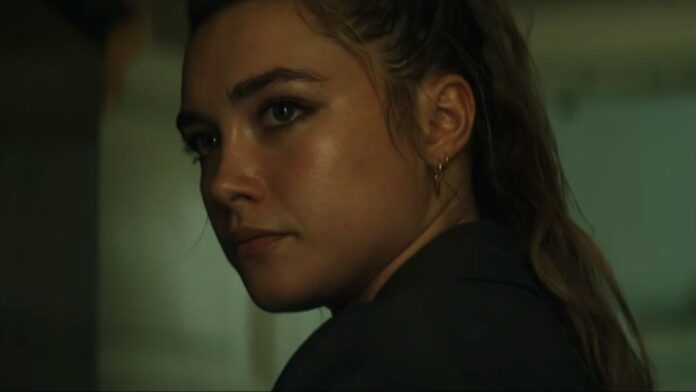 With the news that Hailee Steinfeld is indeed playing Kate Bishop in Marvel’s upcoming Hawkeye series, the floodgates have now apparently opened. More additions to the cast have been confirmed, and some are playing pretty significant roles that could be important to the MCU. By far the biggest name to join the series also nails down a long-held rumor, and it’s the addition of Florence Pugh, reprising her Black Widow role of Yelena Belova.

For months speculation has been of a close association between the long-delayed Black Widow film and Hawkeye, which made moving the film a bit more palatable. Now we have that confirmation, and it’ll be interesting to see how Jeremy Renner’s Hawkeye/Clint Barton reacts to Yelena, who is likely to have taken over the mantle of Black Widow. 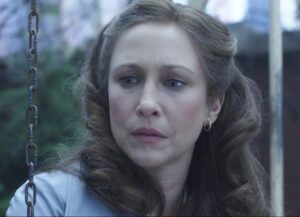 Also joining the series is Vera Farmiga as Eleanor Bishop, mother to Kate Bishop; Fra Fee as Kazi, which could turn out to be the villain known as the Clown; Tony Dalton as Jack Duquesne aka the Swordsman, a mentor of Hawkeye’s and a character who has been both an Avenger and a bad guy; Alaqua Cox as Maya Lopez aka the deaf hero named Echo. She has the ability to copy other’s movements, just like the villain Taskmaster. Echo also took on the mantle of Ronin, which we saw Hawkeye use in Avengers: Endgame. The role of her father William Lopez will be played by Zahn McClarnon. It’s worth noting that Echo was raised by the Kingpin, Wilson Fisk, after he killed her father. 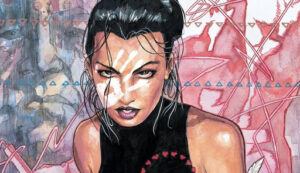 Maybe this is a backdoor way to introduce Daredevil into the mix? Echo has been a supporting character of Daredevil’s for some time.

Also, it appears the series will take on at least one major Hawkeye storyline from the comics. Clown gets the better of Barton and deafens him by jamming arrows into his ears. This could be the cause of him retiring and passing the torch to Bishop.

Hawkeye isn’t likely to arrive on Disney+ until after Black Widow opens, and that isn’t until May 2021.