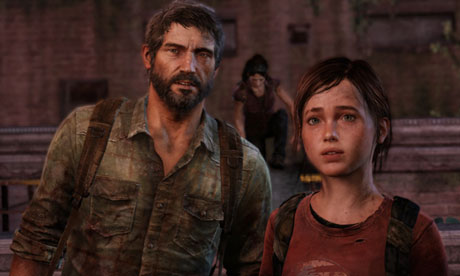 Just a couple of days after The Last of Us Part II earned the most nominations in next month’s The Game Awards, HBO has given a series order to a TV series adaptation.

An adaptation of the hit Naughty Dog game has been in the works for years, but recently took a big step forward when HBO came aboard. Running the show is Craig Mazin, writer of HBO’s Emmy-winning Chernobyl, joined by The Last of Us creative director Neil Druckmann. Naughty Dog is among the producers along with Sony Pictures Television and Playstation Productions.

Chernobyl‘s Johan Renck was previously announced as a director.

Events of the series will follow that of the original game, and follow Joel as he attempts to smuggle Ellie across a post-apocalyptic America that has been ravaged by a viral fungus, turning humanity into aggressive, zombie-esque creatures.  The sequel released earlier this year and was both critically-acclaimed and an instant bestseller, yet was also one of the most controversial titles due to its change of focus to Ellie. Her sexual journey, which took players by surprise, will be included as part of the TV series, according to statements by Mazin.