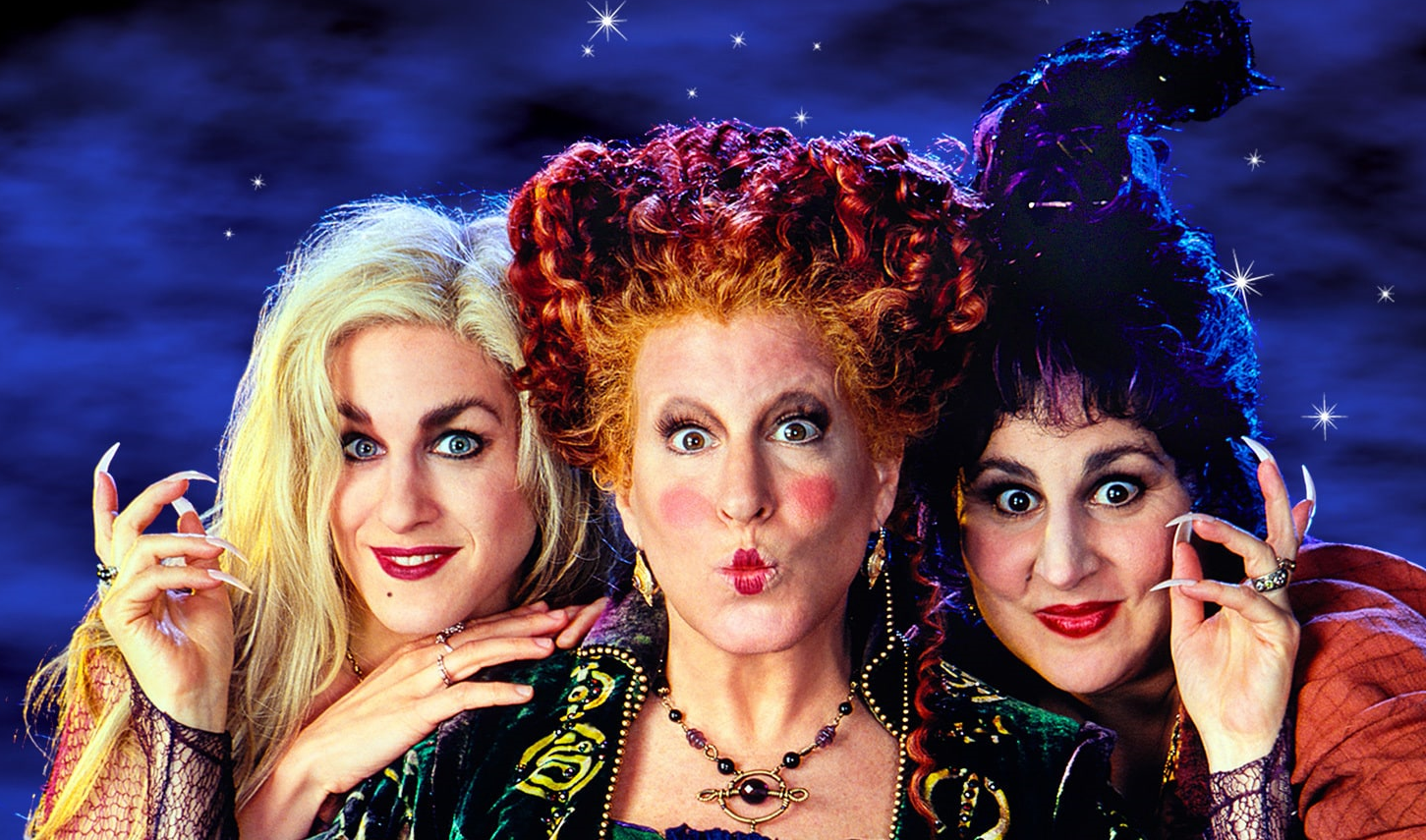 After years of fans trying to conjure up a sequel to the 1993 Halloween classic Hocus Pocus, the spell appears to have finally worked. Collider reports Hocus Pocus 2 is in the works for Disney+, and already has a writer in place.

Jen D’Angelo, a writer/producer on short-lived series Happy Together, will pen the new film with a hope that original stars Bette Midler, Sarah Jessica Parker and Kathy Najimy will return. That will go a long way in figuring out if this is a true sequel or not.  No word on who will direct, so this is still pretty early on in development.

The 1993 movie didn’t do much at the time, but has become a favorite during the spookiest time of the year. Originally directed by Kenny Ortega, the film centered on three villainous witches who are inadvertently resurrected in Salem, Massachusetts.