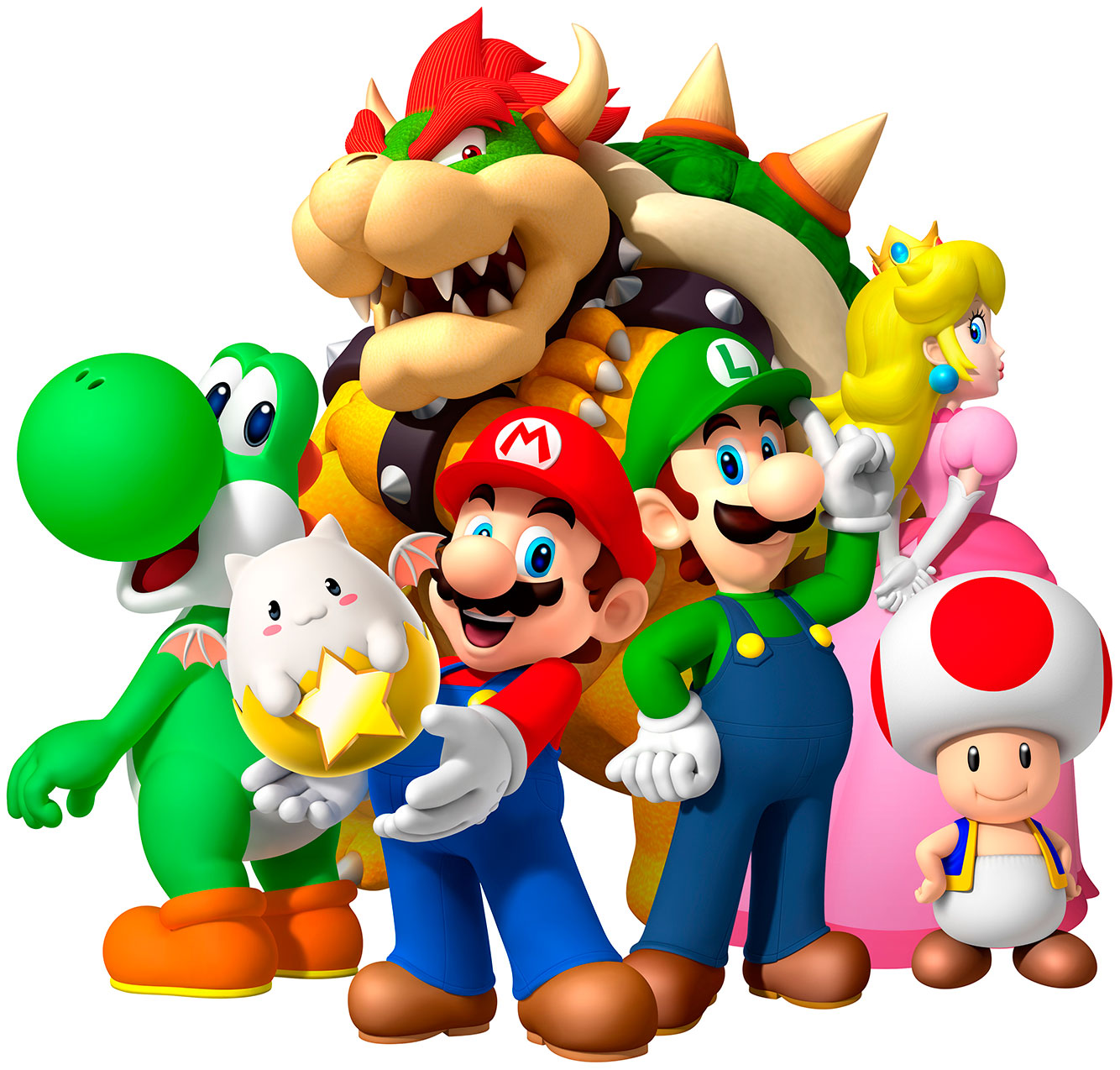 It’s extremely difficult to get Nintendo to license out their video game characters. There’s a reason why you’ve only seen Bowser, briefly, in Disney’s Wreck-It Ralph when everybody wants Mario or Luigi. And that reason is 1993’s Super Mario Bros. live-action movie, arguably the worst video game adaptation ever and still a laughingstock to this very day. I don’t think anybody thought Nintendo would dare risk another Mario movie again, but it’s happening, and the people behind it should get fans hopping in their raccoon suits.

Nintendo is close to striking a deal with Universal and Illumination for an animated Mario Bros. movie. That’s right, the folks behind Despicable Me are bringing Nintendo’s iconic Italian plumbers to the big screen, where they will no doubt rescue Princess Peach for the umpteenth time. I think she’s out there looking for trouble.

The deal has reportedly been in the works for a year, and it helps that Universal and Nintendo are working on theme parks together. Whatever it takes, man.  Even if this means we never get Mario in a Wreck-It Ralph movie, I’ll take it. Because if we’re getting Mario now, then The Legend of Zelda can’t be far away. [WSJ]