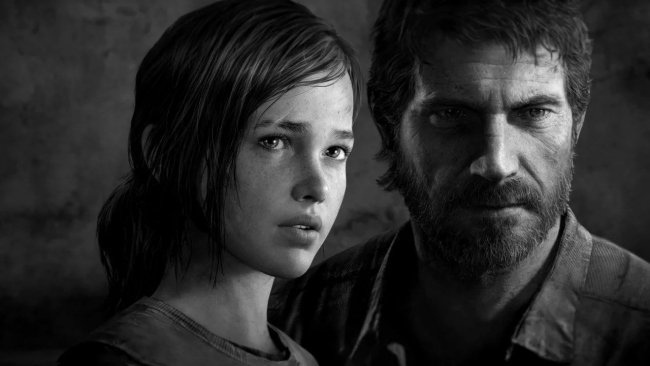 The wait for an adaptation of Naughty Dog’s bestselling post-apocalyptic video game The Last of Us has been a long one, with teases of a feature film often falling by the wayside. But recently we learned an HBO series was in the works, and now we know the network is turning to a familiar place to steer the pilot episode.

Speaking with Discussing Film, Johan Renck, an exec-producer and director on multiple episodes of HBO’s Emmy-winning series Chernobyl, will play the same function on The Last of Us. Renck will direct the pilot episode and exec-produce, joining with showrunner Craig Mazin who he also worked with on Chernobyl. The game’s creative director Neil Druckmann is involved as a writer and exec-producer, as well.

“I’m an executive producer on it and attached to it,” Renck said. “It’s an ongoing TV series. So that’s not something that I will be able to take on to that extent, but I’m part of that series and I will be directing at least the pilot. Then we’ll see how it goes on further. I mean, both Craig and I, we are working with each other again and we will work with each other on other things because we like each other.”

“You have for instance The Last of Us with Craig, in which you have a video game character who’s very much top of mind with anybody who’s ever played that game. More than that, they know exactly what he looks like, how he talks, how he acts, and so on and so forth.”

“So with the The Last of Us, this is something that we’re discussing. We’re having weekly calls, Craig and I and also Neil [Druckmann] who created the game, about various approaches and how to deal with that. How to deal with the fact that a video game character is way further than a character from a book. But also it’s more different to deal with than a real person.”

Menck and Mazin are a proven team with the credentials to match, so fans of The Last of Us shouldn’t need to worry. I’ll still be very interested in seeing if they find a way to cast Game of Thrones actress Maisie Williams in playing the role of Ellie as she had wanted to years ago. She may have grown too old for the part now, though.