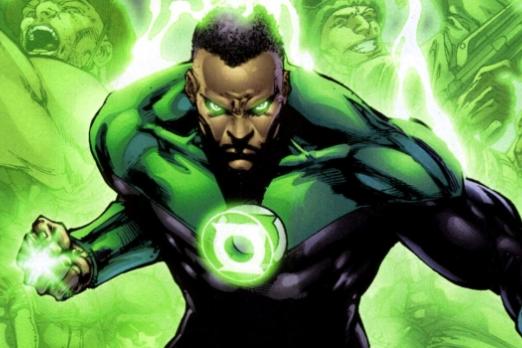 Ever since The Dark Knight Rises, some have wondered if Christopher Nolan would ever venture back into the realm of superheroes. He hasn’t shown any desire to do it, choosing instead to make blockbusters of increasing size and scope, but could a reunion with his Tenet star John David Washington be the convincer?

In a recent interview, Washington was asked if he’d ever be open to playing the John Stewart version of Green Lantern, a hero many have wanted to see on the big screen. When pressed, Washington responded “Ask him!”, pointing to Nolan.

At this, Nolan replied with “I think my DC days are over. I think [Washington] would be an excellent choice. He certainly gets my vote.” 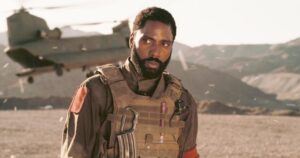 It’s worth noting that Nolan said his “DC days are over”, and not his days making superhero movies. Marvel, are you listening?

Anyway, if John Stewart GL is ever going to happen, Washington would have to be high up there as a candidate. He’s young, cool, and as Tenet shows he definitely has the physicality to play the emerald knight.

Tenet is in theaters now. Check out my review plus my own interview with Nolan and Washington.