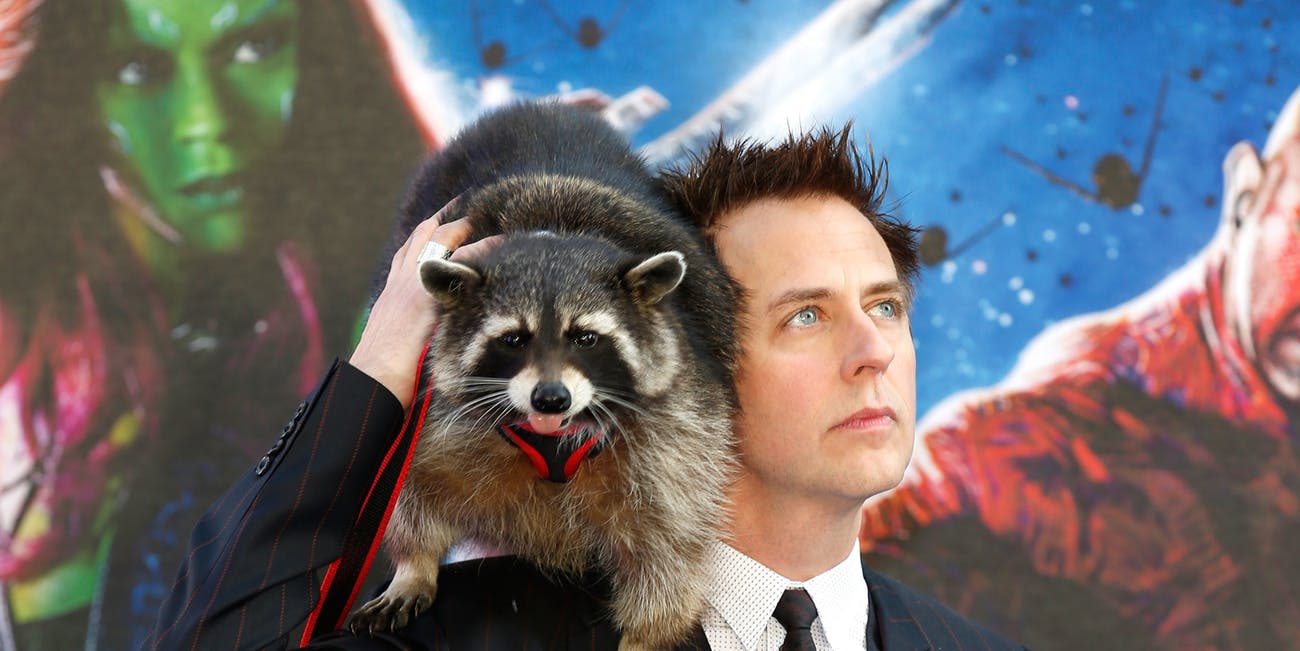 I was actually beginning to believe that Disney was really stupid enough to keep one of their top directors off the roster because of something stupid he said years ago. Thankfully today they came to their senses and rehired Gunn. I know the Russo brothers are top of mind when it comes to Marvel directors but let’s be honest here, they had softballs. They hit them out of the park 5x’s over but they were softballs. James Gunn was given a talking tree who’s best friends with a raccoon, an immature space pirate, a lovable blue meatball and a green assassin, whom no one outside of serious nerddom had ever heard of before and made one of the most beloved movies of the last 10 years.

As someone who’s mouth seems to move faster then my sense this world we live in scares me. Not a single one of us hasn’t said something stupid or insensitive at some point yet we’re ready to burn people at the stake and ruin careers they’ve spent their life and soul developing because, what? You didn’t like what they said one time? Who. Really. Cares. It’s one thing if there’s a pattern of behavior or it’s obviously not a sarcastic comment but Jesus people…judge not lest ye be judged and all that.

Gunn’s rehiring is nothing but amazing news for Vol.3, not just for the story but the cast as well, the most vocal of which was Dave Bautista who had been threatening to abandon Drax right when he’s hitting his peak. This just seems like a movie that can’t be done properly by anyone else, it’s so unique and such a tight recipe that you mix one ingriedent wrong and you have a movie you can’t….eat I guess? i don’t know this metaphor fell apart a while ago. You know what I mean.

Of course this does through into question the big news from a week ago, that Gunn had been hired to write and direct the next ‘Suicide Squad’ flick. I’ll take the Guardians over the squad any day, and I’m glad to hear Gunn will too.