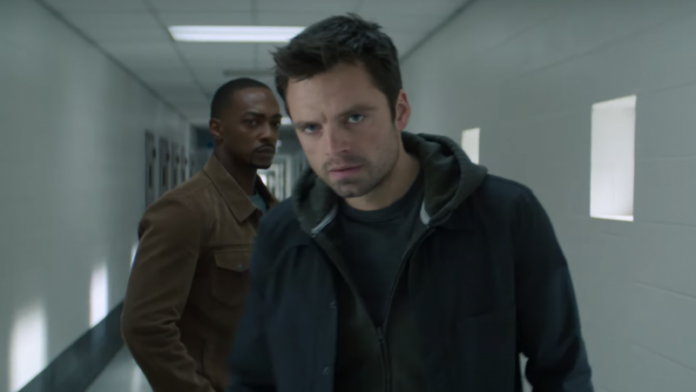 It’s been a little quiet on the Marvel front lately, which shouldn’t come as any surprise. COVID-19 has most things in a holding pattern right now, but not everything. On the Disney+ side, there are mixed updates on The Falcon and the Winter Soldier, and the Hawkeye series. One is moving right along, and the other not so much.

The first one should be a no-brainer at this point. The Falcon and the Winter Soldier, which was to premiere on Disney+ in August, has been delayed. A full list of the network’s programming lineup was released and the series was simply not on it.  This was expected back when production halted in March due to the coronavirus. Anthony Mackie and Sebastian Stan reprise their roles as Sam “Falcon” Wilson and Bucky Barnes, in a new mission taking place after the events of Avengers: Endgame. Daniel Bruhl returns as Baron Helmut Zemo, as well as Emily VanCamp as Sharon Carter and Wyatt Russell as John “USAgent” Walker. A new release date has yet to be set but expect an announcement soon. 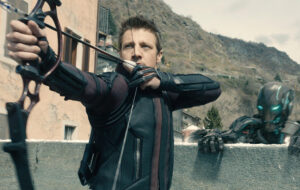 Meanwhile, directors have been recruited for Marvel’s Hawkeye series starring Jeremy Renner and MAYBE Hailee Steinfeld as Kate Bishop. It’s outside-the-box thinking, too, as female writing/directing duo Bert & Bertie, best-known for the Amazon comedy Troop Zero, will direct a block of episodes. Joining them as director of another batch of episodes is Rhys Thomas, an SNL veteran who also gave fans the John Mulaney & the Sack Lunch Bunch comedy special.  Jonathan Igla (Mad Men) is the series’ head writer, with a release date planned for 2022. [EW/THR]