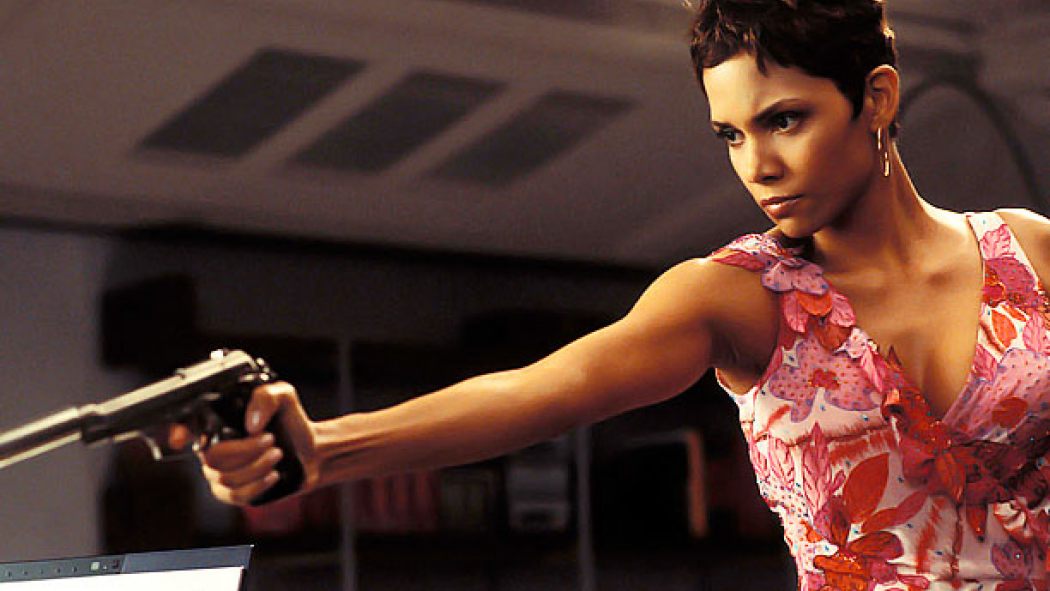 Hey, I knock That Hashtag Show a lot for their sketch rumors, but when one hits I gotta give them props. As previously rumored last month, Halle Berry has been confirmed as part of the John Wick: Chapter 3 cast, joining star Keanu Reeves. However, she won’t be coming alone.

Reeves is digging into his martial arts background to cast The Raid‘s awesome Yayan Ruhian and Cecep Arif Rahman, along with Tiger Chen who starred in Reeves’ underrated directorial debut film Man of Tai Chi. He also happens to be Reeves’s martial arts teacher. The rest of the newcomers include Anjelica Huston (The Royal Tenenbaums), Asia Kate Dillon (Orange is the New Black), Mark Dacascos (Brotherhood of the Wolf), Hiroyuki Sanada (The Wolverine), and Jason Mantzoukas (The League). Ian McShane, Common, Laurence Fishburne, Lance Reddick and Ruby Rose are all coming back, as well.  All of the new characters have colorful names which suggest they are part of some league of assassins. Huston plays The Director, Dillon will play The Adjudicator of the High Table, Dacascos is an assassin known as Zero, and Mantzoukas is the Tick Tock Man.

This film finds Wick on the run with a massive $14M contract out on his life for breaking The Continental’s central rule, which is to never kill anyone on hotel grounds. Unfortunately for him, the person he killed was a member of the powerful High Table, who opened the contract that has killers circling to finish him once and for all.