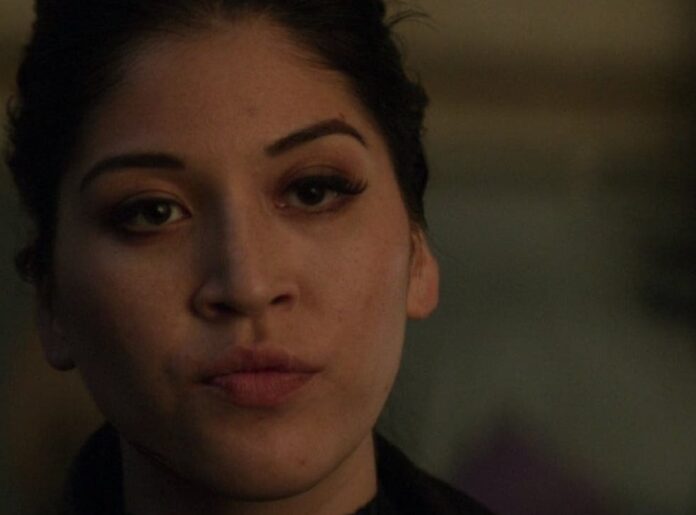 Well, it’s happening.  They said that episode 5 of Hawkeye was going to be a doozy, and boy, was it! Not only did we find out what happened to Florence Pugh’s Yelena Belova during the “blip”, she was actually gone for five years like half the population, but this episode also gave us our first appearance of Vincent D’Onofrio as Wilson Fisk in the MCU.

That’s right, the Netflix characters are finally in the MCU. Not only is Fisk referred to as Kingpin, but it’s also made clear that he’s not somebody to be fucked with. Clint Barton (Jeremy Renner) talks about him with nothing but fear for the entire episode, trying as he might to keep Fisk out of his business. But that’s impossible because not only is Fisk tied to Echo’s (Alaqua Cox) quest for revenge against Ronin, but he’s also apparently in league with Eleanor Bishop (Vera Farmiga).

It’s also clear this episode is a springboard for the upcoming Echo television series on Disney+, as Maya Lopez learns from Ronin that he was hired by Fisk to take out her father. And it was someone who works for Fisk, likely her closest friend Kazi (Fra Fee), who tipped Ronin off about where her father would be.

Cool shit all around this episode, and next week looks to be even better.

*SPOILER* ‘Hawkeye’ Ep. 3 May Have Finally Introduced This Major Villain Into The MCU