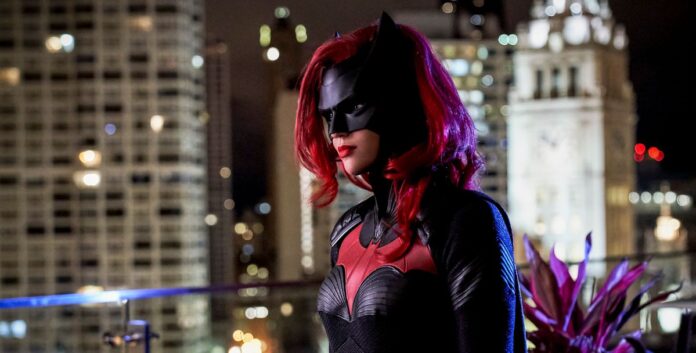 As a longtime watcher of The Young and the Restless, I’m accustomed to actors leaving shows only to have someone else swoop in and takeover the role. That’s not what CW plans to do with Batwoman, now that Ruby Rose has left the show and her Kate Kane character behind. What we’ve since learned is that an entirely new character will pick up the cowl, but where does that leave Kate? Will writers kill her off? Or find some other means of writing her out of the show?

According to Batwoman showrunner Caroline Dries, the answer is the latter, as Kate Kane will not be killed off. Dries explained her totally valid reason for the decision via social media…

A note from me on behalf of The Bat Team… pic.twitter.com/V6iXjaCrA5

It’s an interesting move, only because the whereabouts of her cousin Bruce Wayne was a mystery all throughout season one. Now that another member of the Bat-family has vanished, I imagine they’ll build a larger story out of their disappearances.