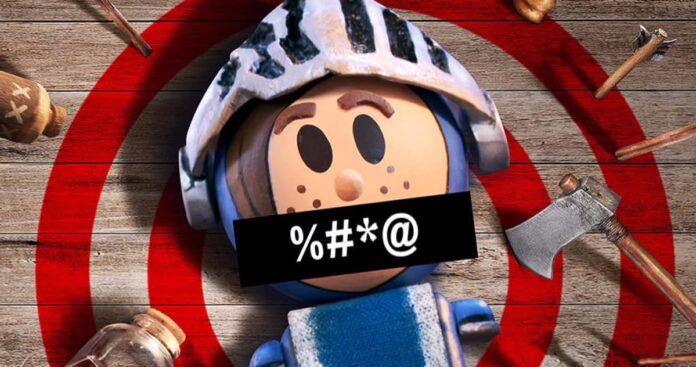 Remember that animated Playmobil movie from last year? No? Don’t blame you. Well, if you took that visual style, gave it a medieval makeover and had the guys from Robot Chicken write raunchy jokes for it, that’s what Hulu’s Crossing Swords would be. Interested? Of course you are.