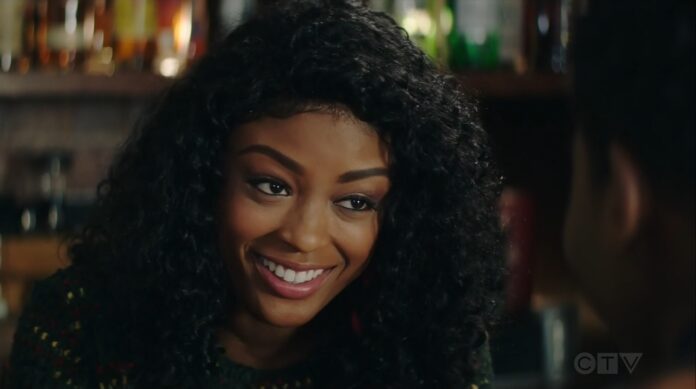 A couple of months ago Ruby Rose abruptly exited CW’s Batwoman, leaving the Arrowverse show in the lurch. Shortly thereafter, we learned the role of Kate Kane wouldn’t be recast, but that an entirely new character would take over the series. That meant a new lead actress, as well, and producer Greg Berlanti has found the woman who will take over the cape and cowl: Javicia Leslie.

The CW has confirmed (via Deadline) that Javicia Leslie will take over as the new Batwoman beginning with season two. She’ll play Ryan Wilder, a ” “likable, messy, a little goofy and untamed” 20-something who used to be a drug runner and now lives out of her van.  Descriptions have gone a long way in pointing out how much she isn’t like Kate Kane, perhaps trying to get as much distance from Rose’s run on the show as possible.

Leslie becomes the first black actress to play Batwoman in a live-action production, and the young star recognizes her place in superhero result. She said in a statement:

“I am extremely proud to be the first Black actress to play the iconic role of Batwoman on television, and as a bisexual woman, I am honored to join this groundbreaking show which has been such a trailblazer for the LGBTQ+ community.”

Leslie’s previous credits include a couple of seasons of the CBS series God Friended Me, and the 2019 film Always a Bridesmaid.

Showing there was no ill will between her and The CW, Rose left a celebratory message about Leslie’s casting on Instagram…

OMG!! This is amazing!! I am so glad Batwoman will be played by an amazing Black woman. ❤️ I  want to congratulate Javicia Leslie on taking over the bat cape.  You are walking into an amazing cast and crew.  I can’t wait to watch season 2 you are going to be amazing !! ❤️