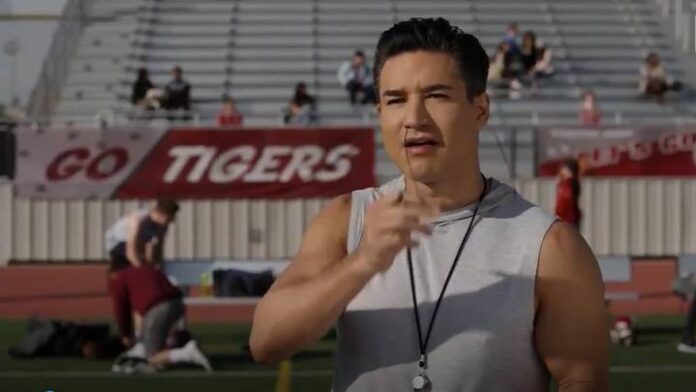 Peacock, NBC’s upcoming streaming service, won’t have a full launch for a while yet, but already it’s easy to tell they’re going to lean hard on the nostalgia tip. Today they’ve released a bunch of new trailers, but it’s the revivals of Saved by the Bell and Punky Brewster that’ll perk the ears of anyone who grew up in the ’80s and ’90s.

Saved by the Bell takes us back to, where else, Bayside High with a mostly all-new cast.  That said, almost nothing has changed. Mario Lopez is back as A.C. Slater, who is now a lame gym teacher and counselor. And who is he keeping an eye on? Mac Morris (Mitchell Hoog), the cocky son of his friend/rival Zack Morris, played by a returning Mark-Paul Gosselaar. The apple doesn’t far from the tree. Also coming back is Elizabeth Berkley as Jessie Spano, who has a son of her own in much the same relationship as Slater/Zack. Tiffani Amber Thiessen is also returning as Kelly Kapowski, the object of Slater and Zack’s many beefs. 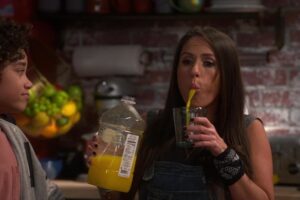 Punky Brewster might be a little more obscure for some people. The original series starred Soleil Moon Frye as a free-spirited young orphan who comes to live with a grouchy, widowed foster dad. The show was huge, and launched a multimedia franchise. Now, Moon Frye is back as Punky, a single mother of three kids who must rediscover her “Punky Power” (an actual ability in the Punky Brewster cartoon!) when she meets an orphan who reminds her of herself. Freddie Prinze Jr. co-stars as Punky’s ex-husband.

Both shows had that canned sitcom style in their original runs, but only Punky Brewster, which is a limited 10-episode series, has retained it.

I can’t with these nostalgia revivals, man. None of them really appeal to me, even for the shows I use to really like, and the same goes for these. It’s just hard to recapture what worked before, and even harder to make them relevant for today.