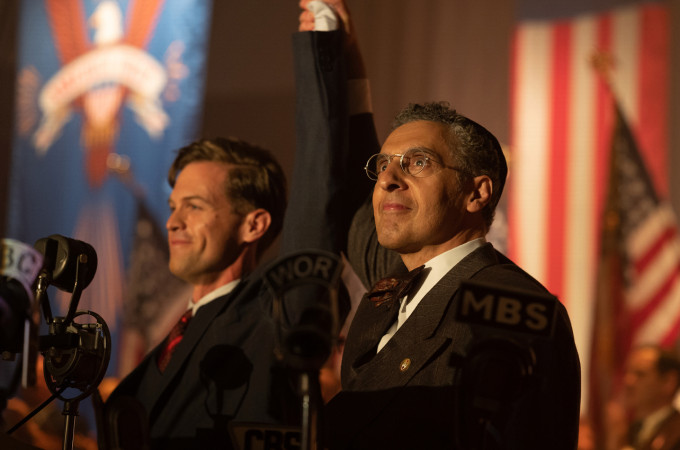 Given that David Simon’s track record with HBO includes acclaimed series The Wire, The Deuce, Show Me A Hero, Generation Kill, and The Corner, anything he does for the network can’t be ignored. His next HBO series is The Plot Against America, an adaptation of Philip Roth’s novel that reimagines a world in which FDR never became President, and the drumbeat to fascism grows loud.

Starring Winona Ryder, Zoe Kazan, John Turturro, and Morgan Spector, The Plot Against America considers what would happen if Franklin Roosevelt lost the Presidential election to famed aviator Charles Lindbergh, a xenophobic populist who leads the country towards fascism.

In Roth’s novel, Lindbergh forges an alliance with the Germans, creating hostility towards the Jewish community that includes taking their young men to be “Americanized” in the South and Midwest. The original story was told from Roth’s own perspective as a child, but it looks as if Simon’s series will shift the focus a little bit. 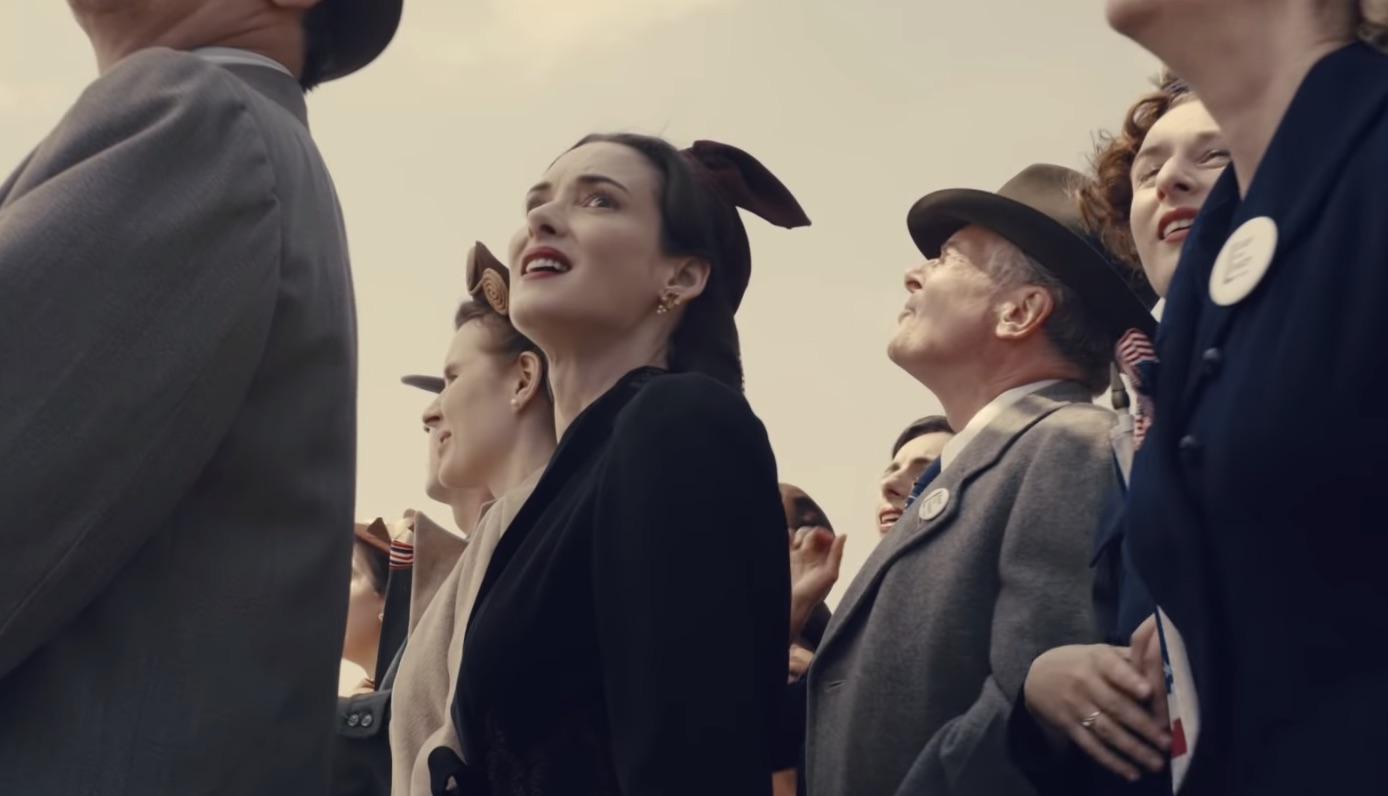 SYNOPSIS: “The Plot Against America” imagines an alternate American history told through the eyes of a working-class Jewish family in New Jersey. The story follows the family as they watch the political rise of Charles Lindbergh, an aviator-hero and xenophobic populist, who becomes president and turns the nation towards fascism.

Simon reunites with The Wire co-creator Ed Burns, with both serving as writers and exec-producers. HBO will premiere The Plot Against America on March 16th.